Cycling in the Vercors 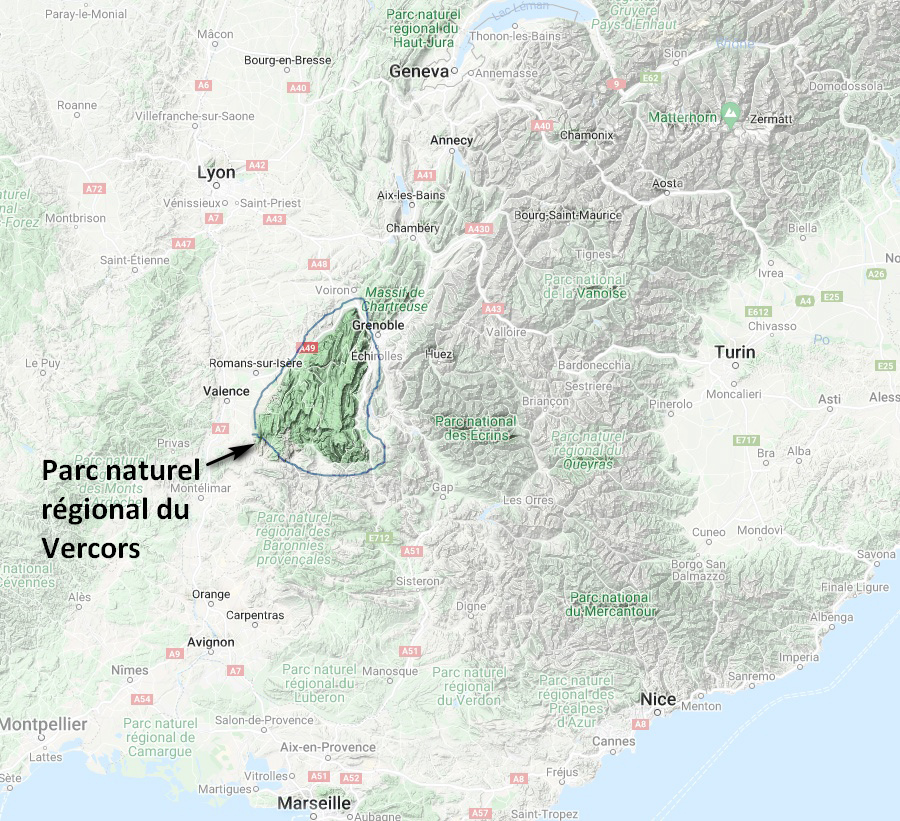 Le Parc naturel régional du Vercors is a mountain massif in the South of France to the west of the Alps. See map, and see here for more geographical info. Up until six years ago, I had never even heard of it. Now it's one of my favourite places to ride. It features a wide variety of different terrains - massive vertical cliffs, deep gorges, grassy plateaux,  huge areas of forest - and some of the most dramatic roads I've ever seen, such as Combe Laval, Gorges du Nan, Gorges de la Bourne.

And there is hardly any traffic. As you can see from the posts below, I have been there in May, July and September. Never have I seen it busy with tourists or even cyclists/climbers/walkers. The road surfaces are all in exceptionally good condition, as is the norm for France. There are plenty of forest roads and tracks to explore as well, such as the ride to La Moliere.

The Vercors is a veritable cyclists' paradise!

My Rides in the Vercors 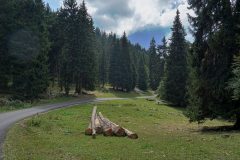 Ride in the forest turned out more interesting than expected 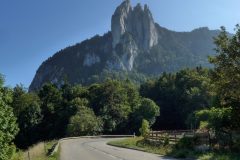 Went in search of three maidens but they were stony-faced 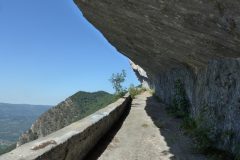 A bike ride around the northern tip of the Vercors massif to climb the Route des Ecouges to the tunnel, returning via the Gorges de la Bourne 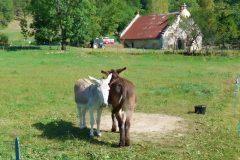 No churches, no clocks, no cows. Sorry 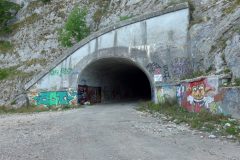 A bike ride in the Vercors to Le Tunnel Mortier, closed years ago due to a landslide but still accessible to cyclists 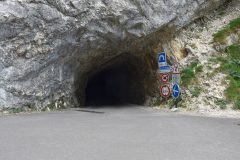 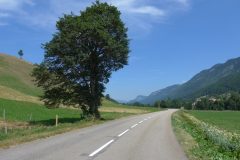 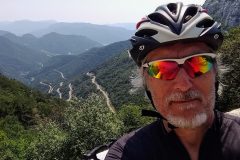 A bike ride down from Col de Rousset to Chamaloc, then back to the top. This hairpin-fest of a road is the southern entrance to the Vercors. 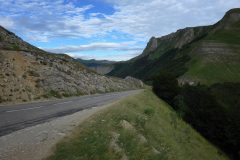 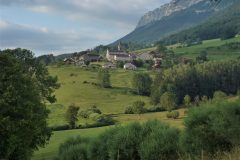 A short evening bike ride from Chorance up the Gorges de la Bourne to Rencurel, in the Vercors national park, France 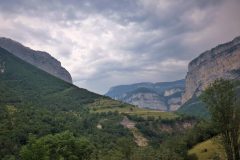 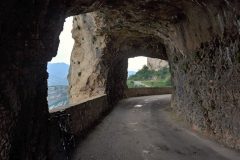 Climb to Presles – first ride of my cycling holiday 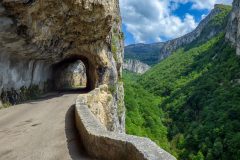 An amazing bike ride through the Gorges du Nan, followed by a climb to Col de Mont Noir and an exhilarating descent via Gorges de la Bourne 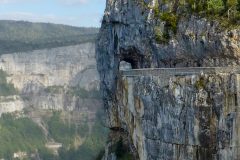 A bike ride in the Vercors from St-Jean-en-Royans up to the Col de la Machine via the hair-raising D76 Cirque de Combe Laval 'balcony' road.