2014 turned out to be an amazing year of cycling for me. But it didn’t start out that way!

Due to a knee injury (plica syndrome) sustained in late November 2012, I did no cycling at all in January. I only rode 60 miles in the whole of February, plus some turbo-trainer sessions. So I didn’t really get started until March, but my knee was still causing problems well into April. It took off exponentially after that. For example I did 777 miles in May! It looked like the year might end in the same way as it started when I suffered another knee injury (the other knee this time!) midway through November which caused a reduction in rides (and severity) towards the end, but a spate of rides in late December have been successful with my knee seeming to be doing OK.

The Colnago saw most of the action: 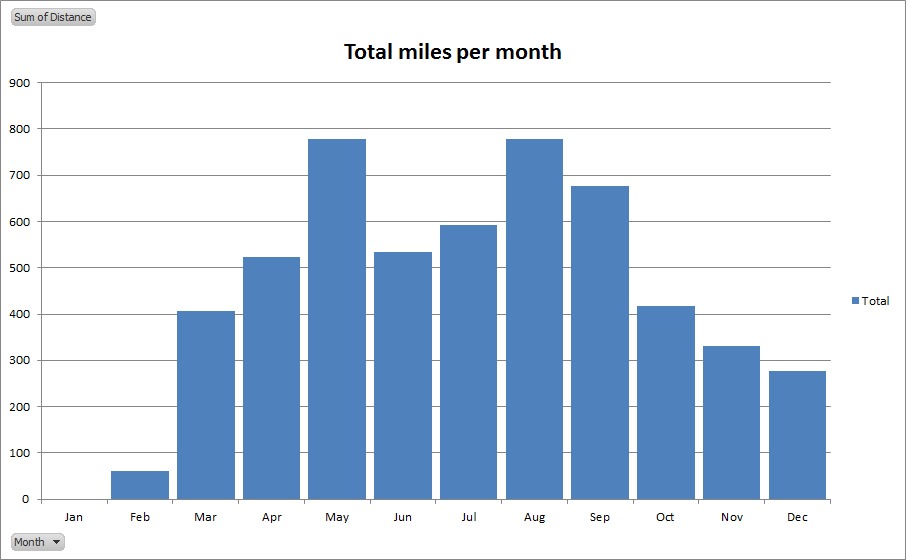 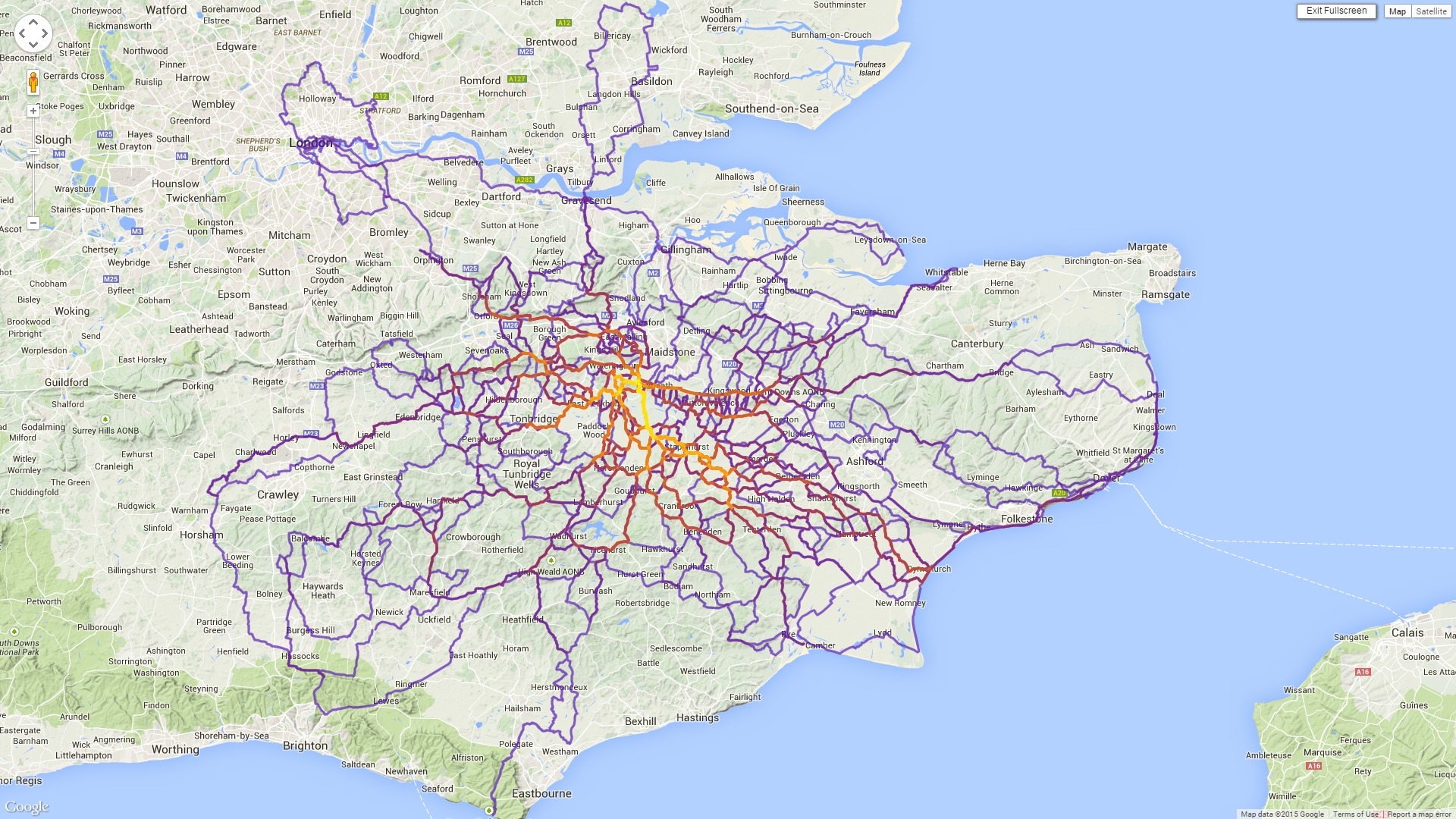 I had loads of great rides, challenges and adventures in 2014. Some of the standout moments were:

… plus loads of great rides with the club, a couple of Sportives and many rides to and along the coast.

It looks like 2015 is off to a good start. I notched up 10 PBs on Strava with today’s ride, including FOG (Fastest Old Git – ie over 55) on Fairlawne Park Flypast at an average of 33mph. And I still have a couple of ECs in reserve: 1) I am still recovering from a cold, and 2) I had the bulk and weight of all my winter kit. 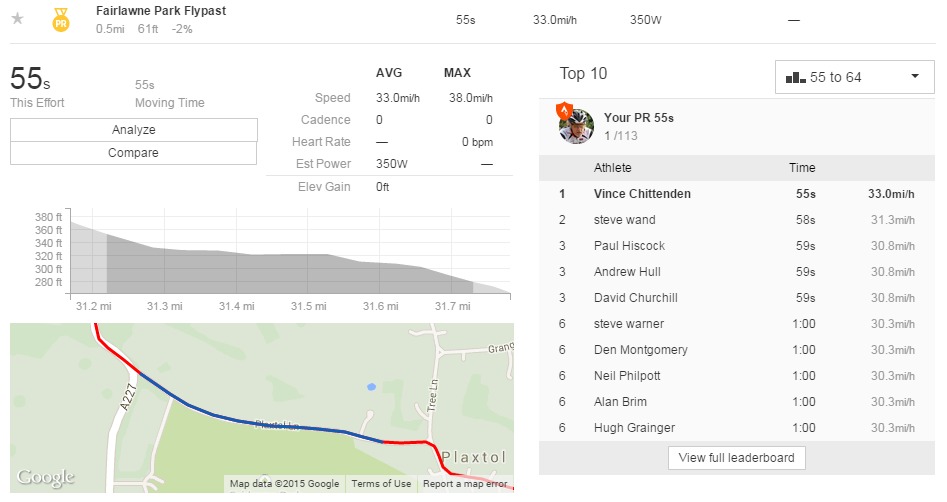