7°C, westerly breeze. Rode to Marden and met 4 others. We took a fairly convoluted route to Bredgar, getting lost a few times! My right knee was twinging on the way to the Bredgar Farm Shop, so I was pleased that we sat in the café for nearly an hour, mainly because another group of cyclists already there had only just placed their orders before we arrived. We met another couple of fairies there too.

When we left the café the wind was whipping the trees around quite a bit, and it proved a struggle riding into that on the way back. A couple of riders peeled off at Thurnham. My knee was hurting quite a bit so the remaining three of us decided to avoid any further hills and stay ‘up on the ridge’ instead of returning to Marden first.

I felt pretty knackered at the end of this 90-mile weekend, coming after several weeks of not much riding. 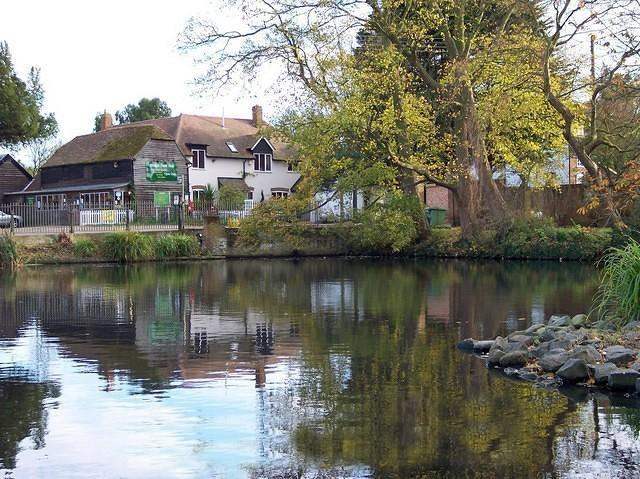