I don’t often do blog posts for club rides, but this one is important because it’s the first ride I’ve done with the club for over three years! The previous time had been on September 9th, 2018. During those three years, I kept promising myself that I’d eventually go for a club ride again, some day. With long periods without riding since then, my excuse was that I was not fit enough, and I’d gained over a stone in weight. But since the Summer of 2021 I’ve made an effort to ride more, and my recent France trip has helped me to regain some fitness and lose weight.

So now was the ideal time to go ‘clubbing’ again. Feeling somewhat out of touch with the procedure, I prepared my bike and my gear the night before, ready for the morning.

It was a very grey day, with a threat of rain in the air. I met the three other riders at Marden and received a very warm welcome back from them. Once into the ride, it felt like I’d never had a break. We rode towards Battle but stopped earlier than planned at the Railway Tavern Restaurant, which is not actually a tavern, but an old railway carriage converted into a café. The food was very nice and we had a good chat. 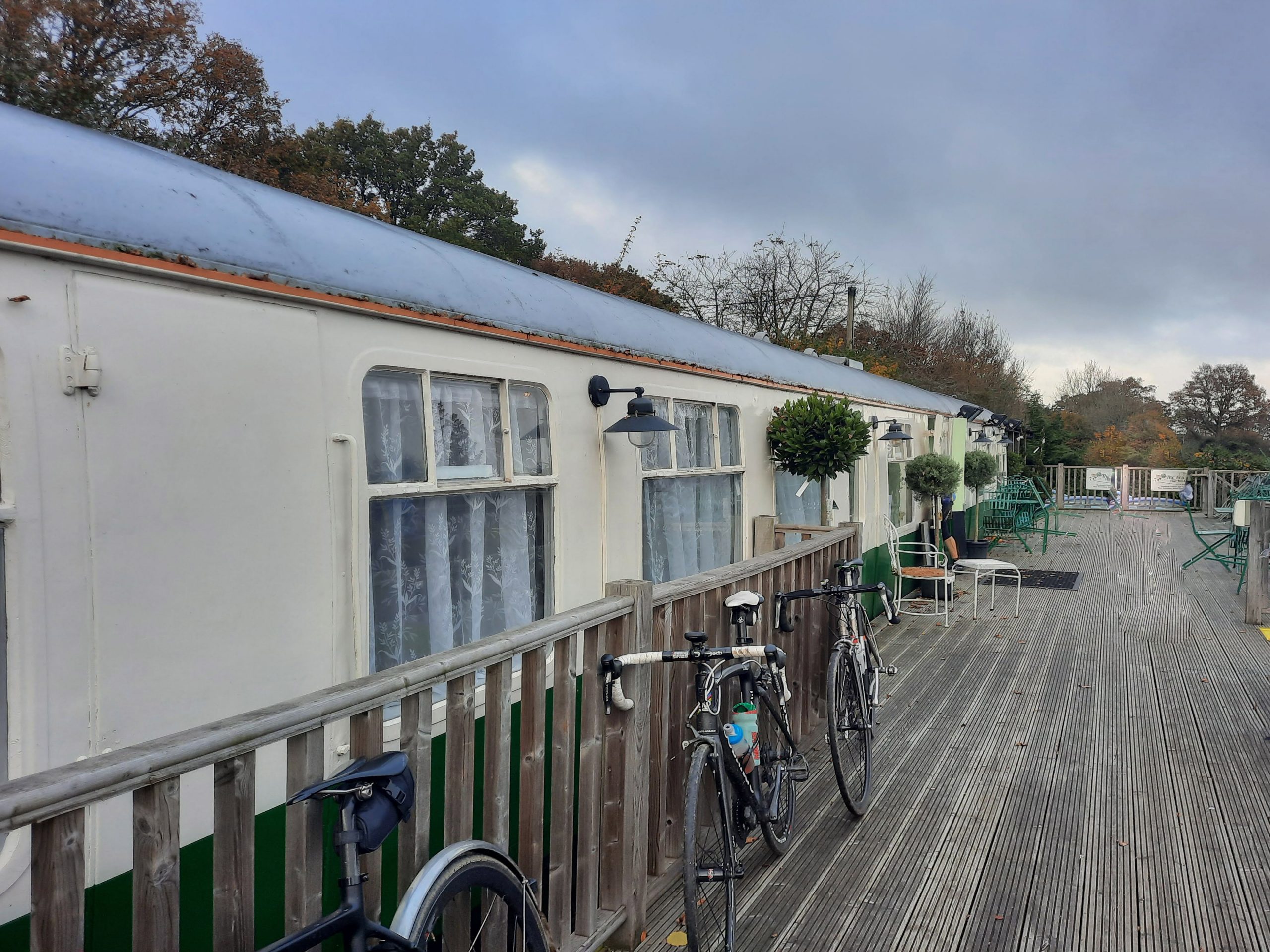 We had covered 26 miles and I was feeling fine so far. But because we had stopped early, the second leg was much longer and very hilly. We crossed the dreaded A21 no less than five times, as the hills came thick and slow. I found it a struggle at times, but I was generally pleased with my revamped fitness levels. Six months ago I would have had no chance of doing this.

Eventually we arrived back at Marden and, after a brief chat, I made my way home and climbed Barn Hill for the first time in years, slowly, but relatively easily.

Thank you lads for welcoming me back! All I need to do now is keep up the good work! 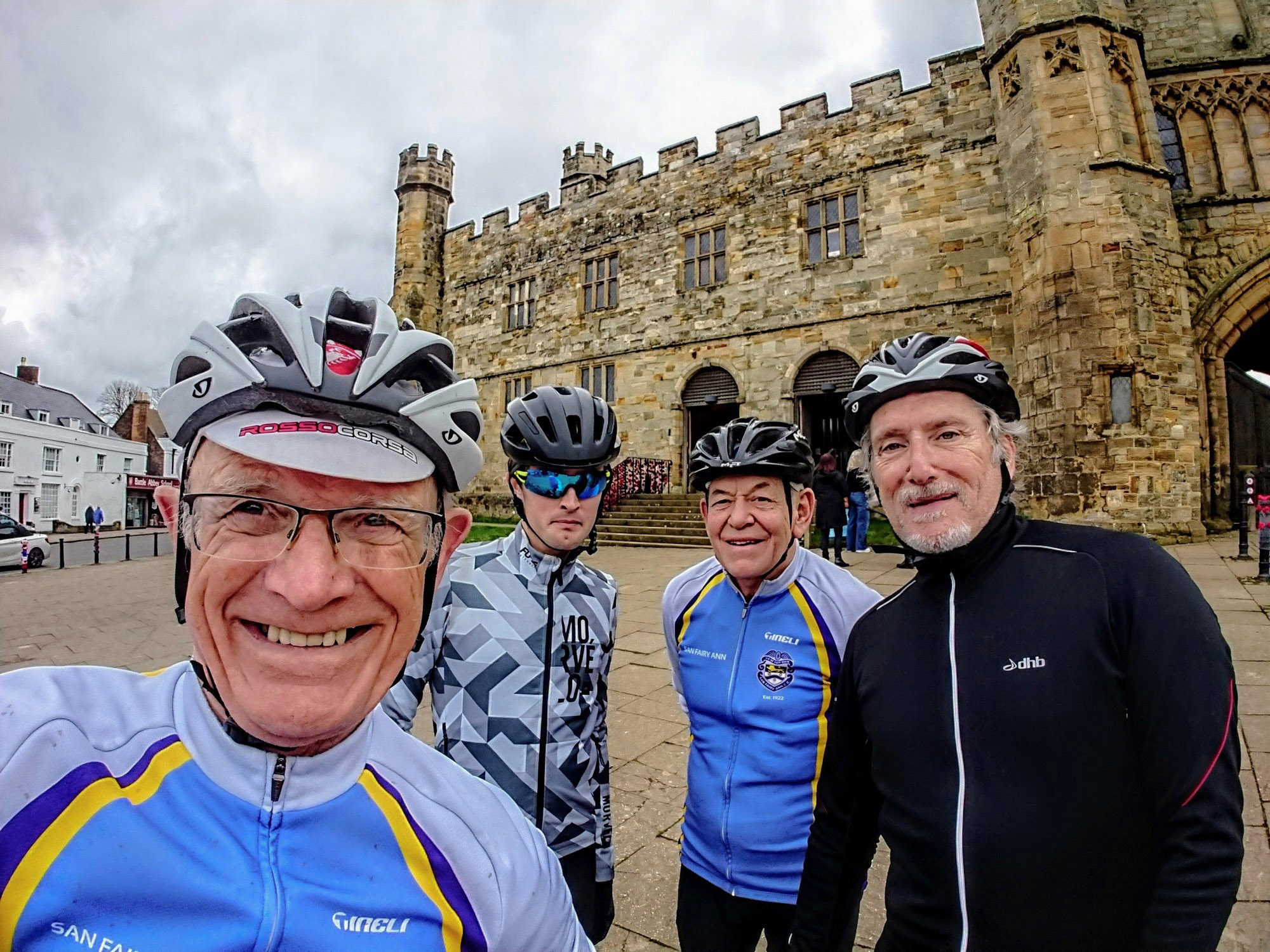