The main purpose of this route was to ride up York’s Hill, scene of the famous Catford Hill Climb, purported to be the oldest cycle race in the world. I didn’t want to kill myself so I deliberately left out any other major ascents like Toys Hill, Ide Hill, etc. Although there were still some other good climbs in there.

I was taking a chance using the Colnago because it doesn’t have as low a gear as the Defy (30T vs 32T on the back). The weather was colder than I was expecting (15°C) with a westerly wind. I wore shorts, mits and no base-layer and I was cold for most of the journey – legs, feet and hands. 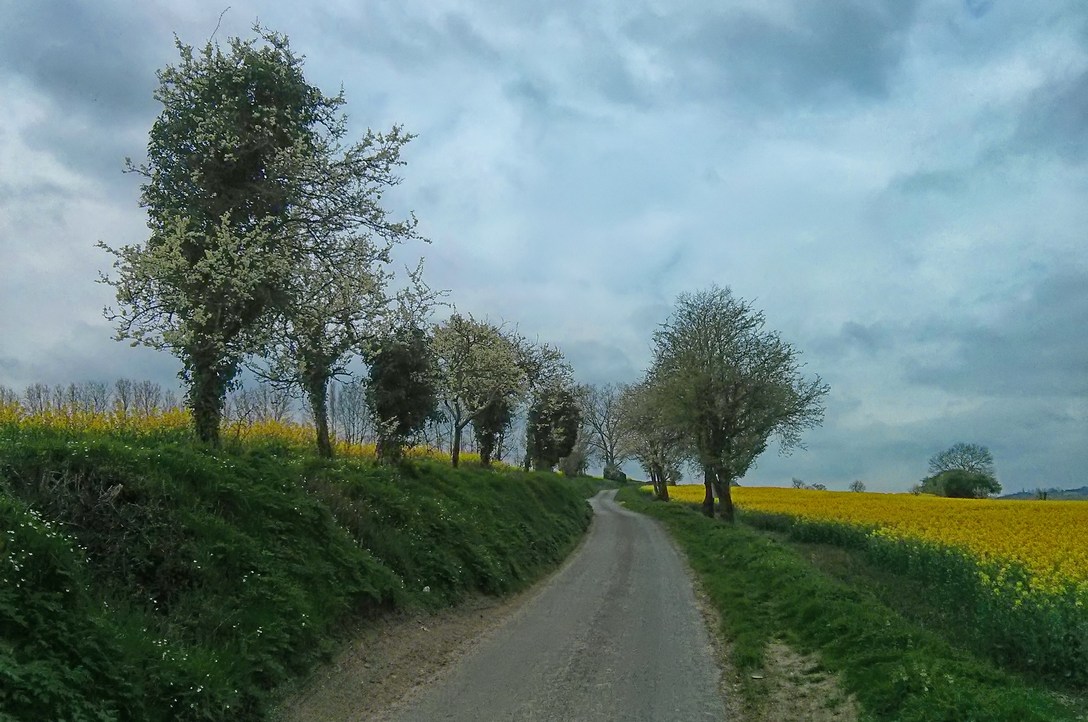 I took it reasonably easy, saving my energy for York’s Hill. I stopped about 3 miles before it to have an energy bar and to generally ready myself for hell. And it was pretty close to hell. I did manage to climb it but I was on the limits. Just as I was on the worst bit near the top I heard a vehicle coming up from behind – that’s just what I didn’t need – it takes so much effort of body and mind to climb this sort of hill, I didn’t need the distraction of having to think about anything else – for a start off it forced me to keep over to the left near the dirty part of the track; also I was concerned about holding them up – in the end they just came straight by. Soon after that I was at the top anyway. See here for more details. I would seriously consider using lower gears if I had to climb this hill again!

When I got back I was pretty knackered. Strangely, when I started the ride I thought it was going to be 42 miles. However, when I saw 39 miles on my Garmin and I was still only in Hildenborough, I knew I had got something wrong! In fact it turned out to be 10 miles further than expected. 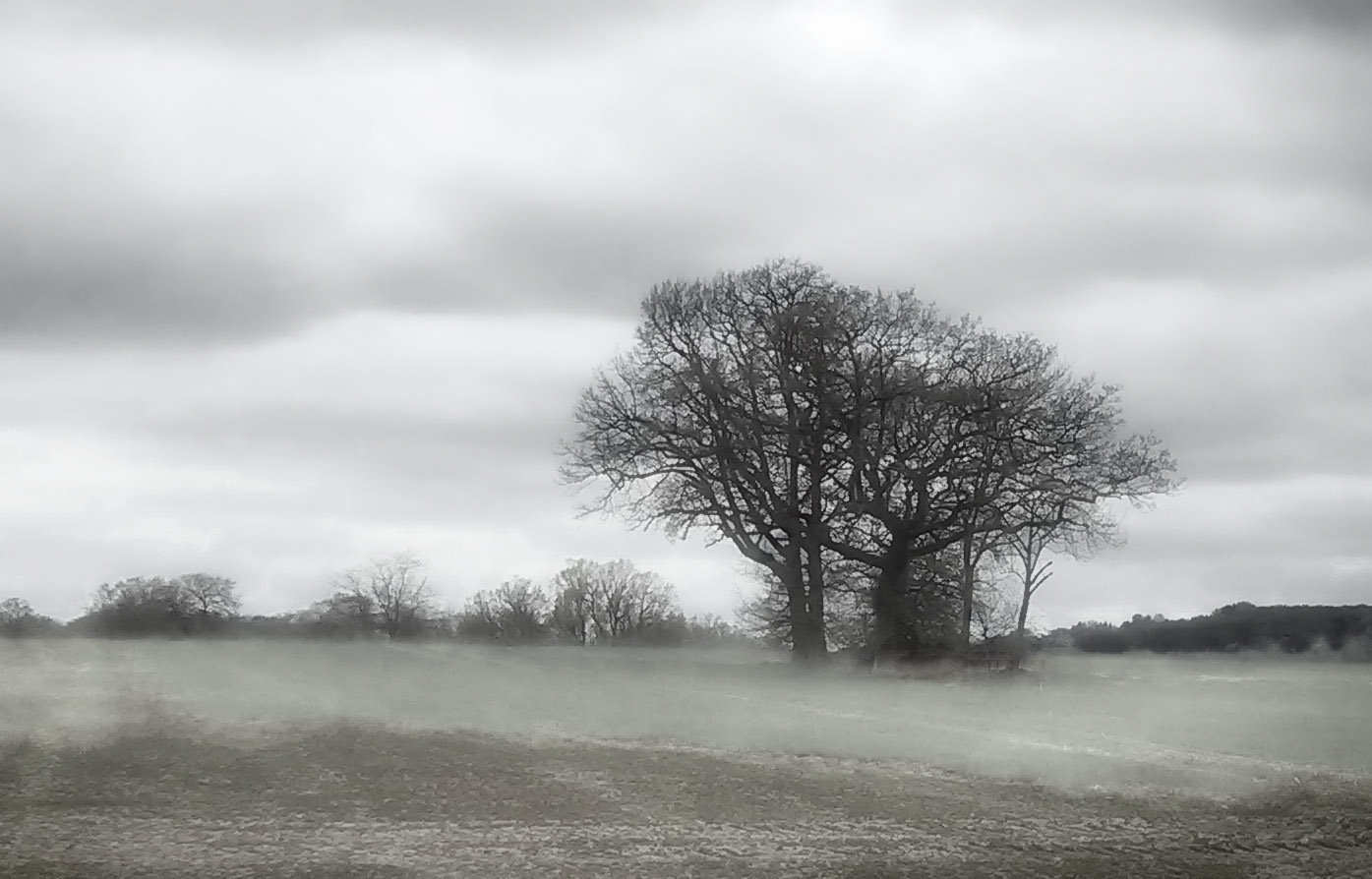