As usual I did reports on my phone at various points. 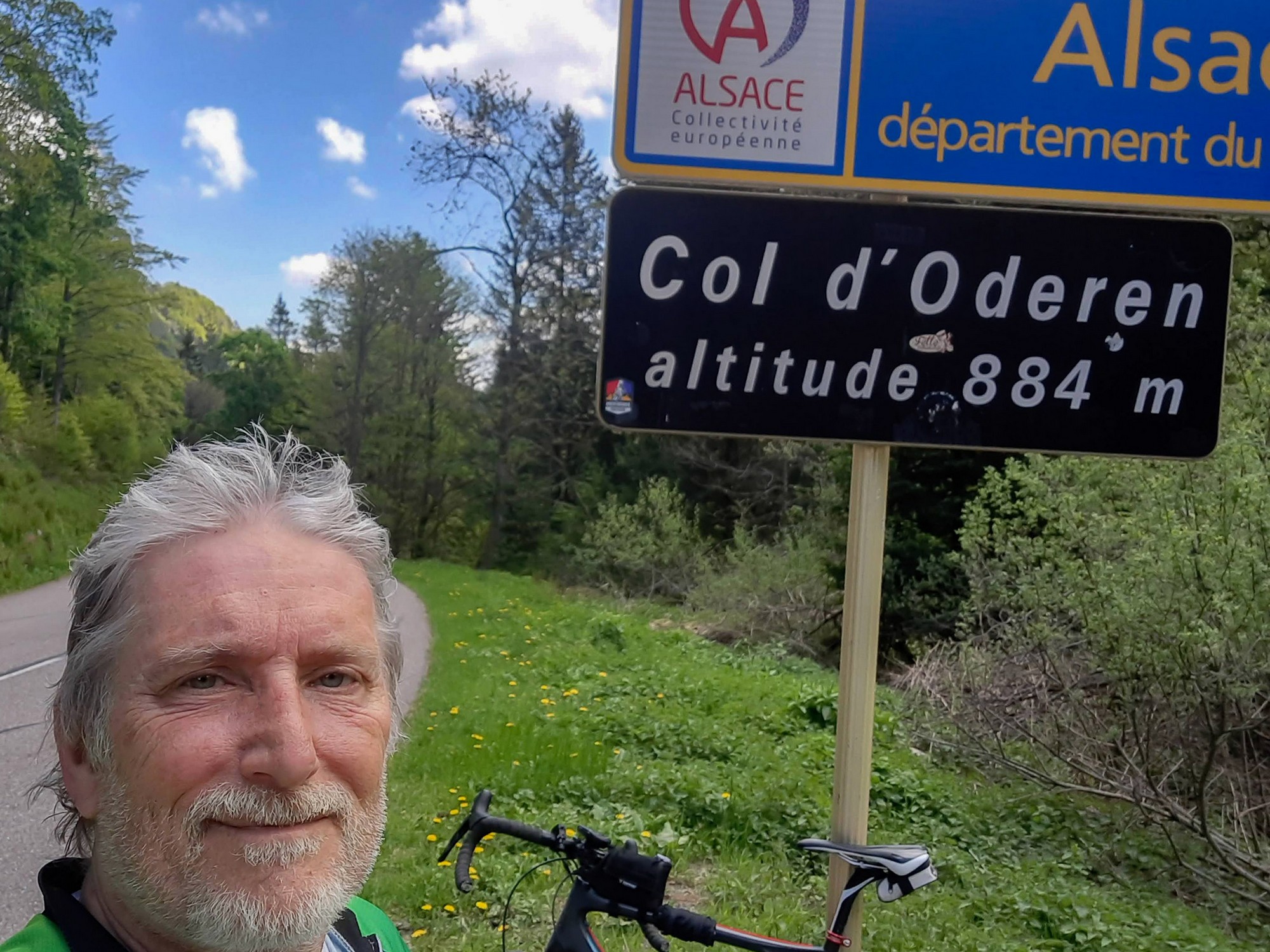 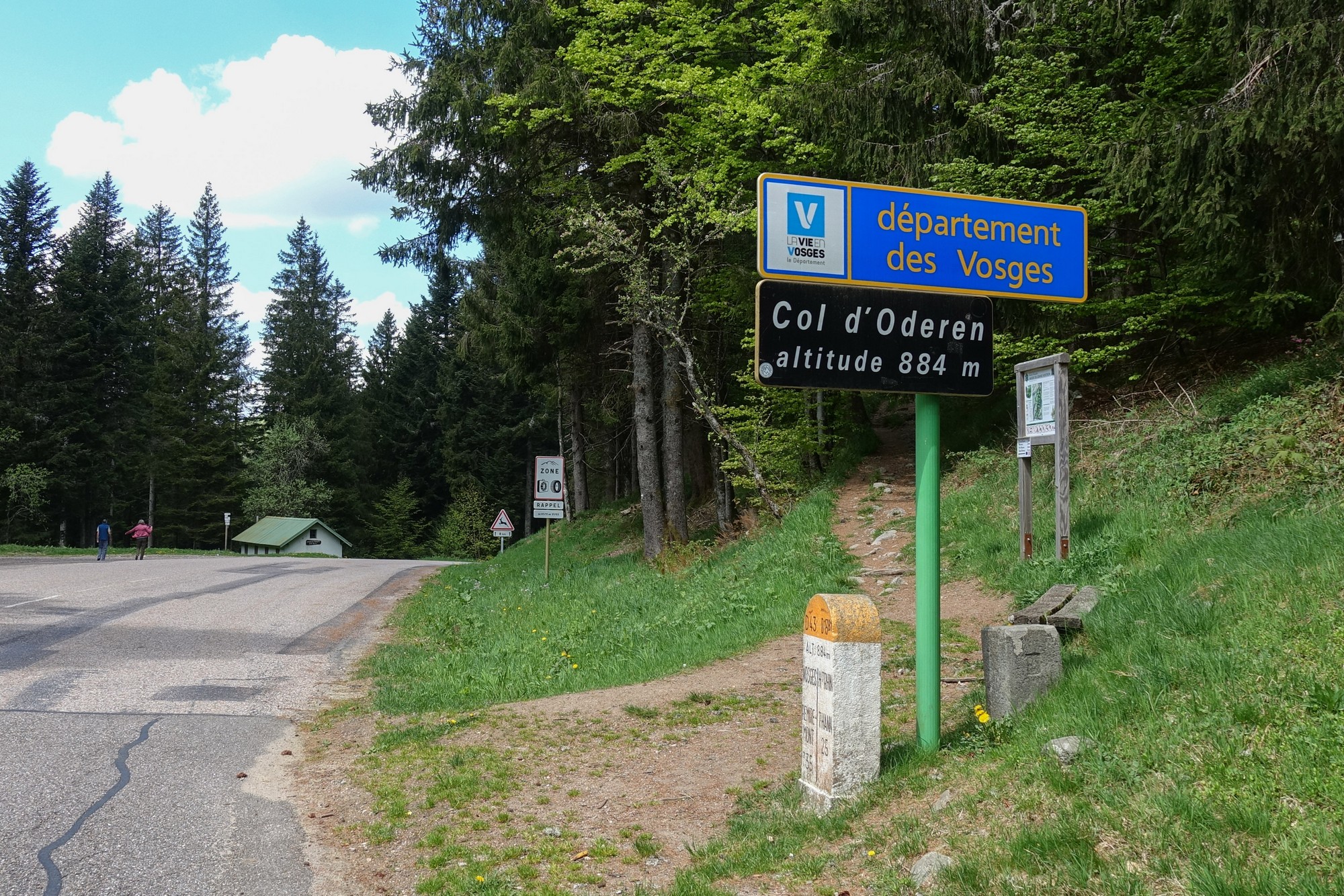 I don’t know why I always want it to be a blazing hot day to go riding. Even though there are clouds in the sky today, unfortunately they were not between me and the sun. In my base layer I got too hot on the climb. But at least I have sun-block on today.

So far it’s been 7 miles of continuous climbing, other than leveling out through the villages .

There is hardly any traffic – maybe a vehicle every 5 minutes or so – and a few cyclists. The road surface is good. I’m getting into the ride now but at first I was feeling a bit sluggish, and feeling the extra weight of the gravel bike.

I passed the turn-off to col du Page and it looks like it goes into thick forest, so hopefully that will be cooler. Having said that, sitting here at the col d’Oderen, clouds are now covering the sun, and being early May at this altitude the air isn’t exactly balmy. So it looks like I was right to bring my arm warmers – at the moment they are wrapped around the top tube of my bike. Now I’m just about to descend to the turn-off I passed and then climb up to the col du Page.

I was glad I had my arm warmers on because the descent from col d’Oderen was quite cold, but luckily didn’t last long before I turned off on the road to col du Page, which looked ridiculously steep but turned out to be only very steep. I only went as low as 2nd gear. I might put my rain jacket on for the next descent. It’s extremely peaceful here. Just the birdsong echoing in the forest.

I did put my rain jacket on for the descent from col du Page and I felt comfortable. The sun was behind the clouds and I was in the shade of the forest anyway. If I had to guess, I’d say that this side of the col is steeper than the way I came up. Also some of the roads dropping down to Bussang were pretty steep so I think I chose the best way round to do this ride.

In Bussang the sun came out and I quickly got very hot so I took my rain jacket off again. A short climb out of Bussang lead to the source of the Moselle. 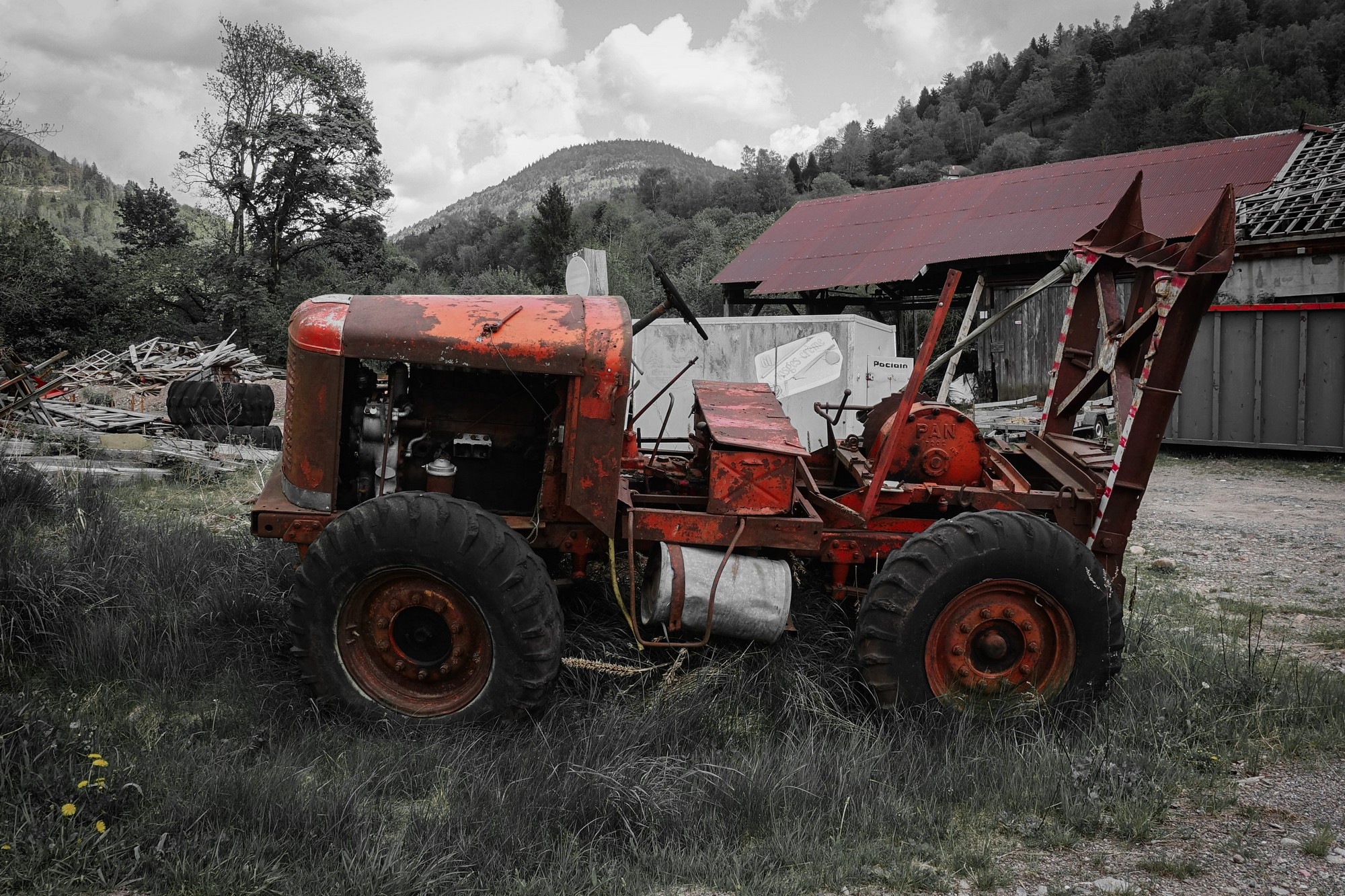 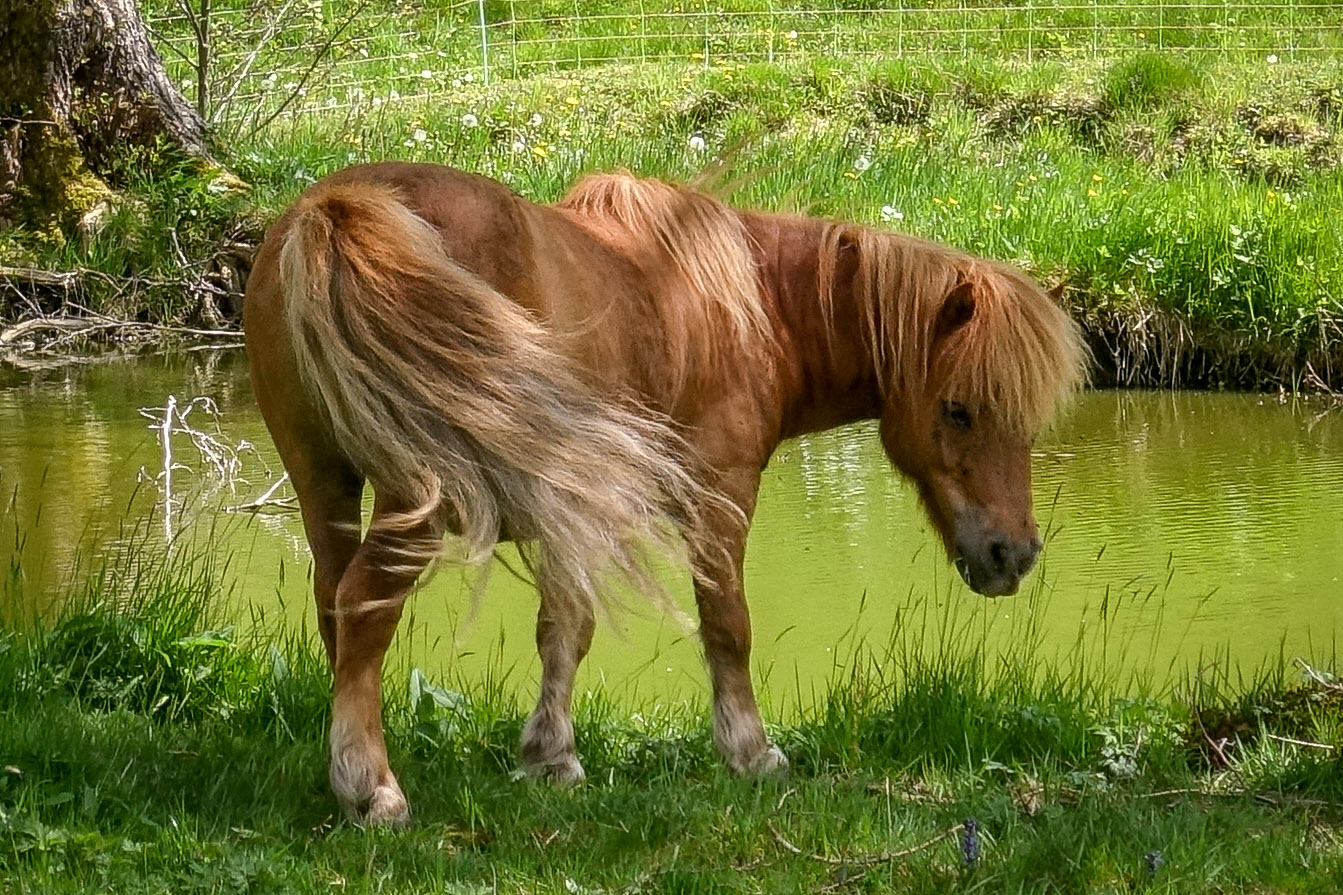 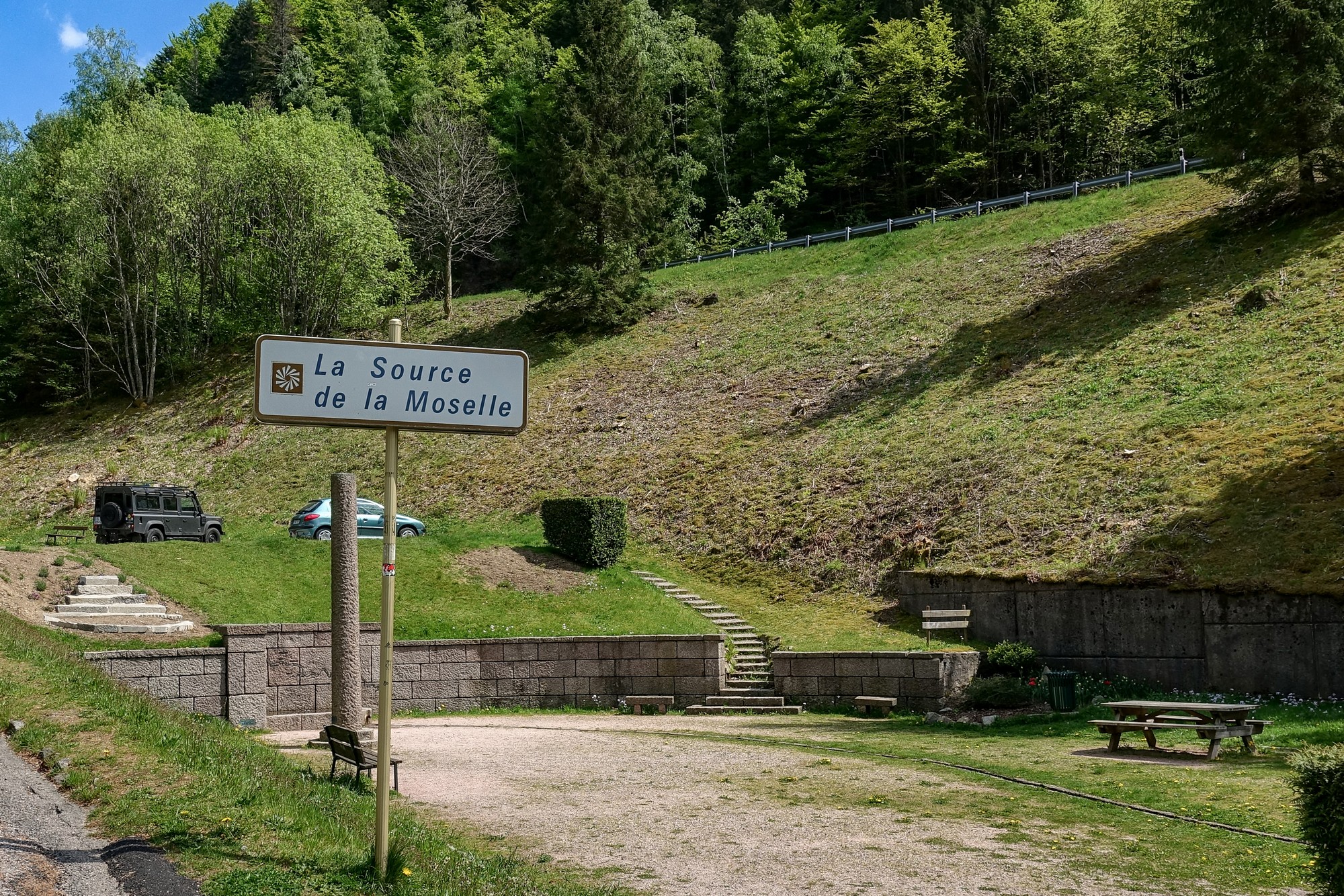 There was a small garden and a map of the route of the Moselle river set into the stonework.

More info about the Moselle river

My planned way back down to Bussang was via a main road, but I thought I’d look at it first before deciding to go that way.

It wasn’t that busy and there were 2 lanes going down so I wouldn’t hold any traffic up and it was downhill anyway. So I decided to take the main road, and it was fine; only a few vehicles passed me.

Back in Bussang I switched to a rural lane that followed the path of the main road, but on the hillside. It was very undulating. The road surface was good, but uneven, so I was glad to be on the softer wider tyres of the gravel bike.

That led to Sainte-Maurice-sur-Moselle, where I joined the main road, which followed the Moselle, The river had already grown to more than the trickle I had seen earlier.

From Le Thillot, still using main roads, I turned right towards Le Ménil, and then the easy climb to le col du Ménil. 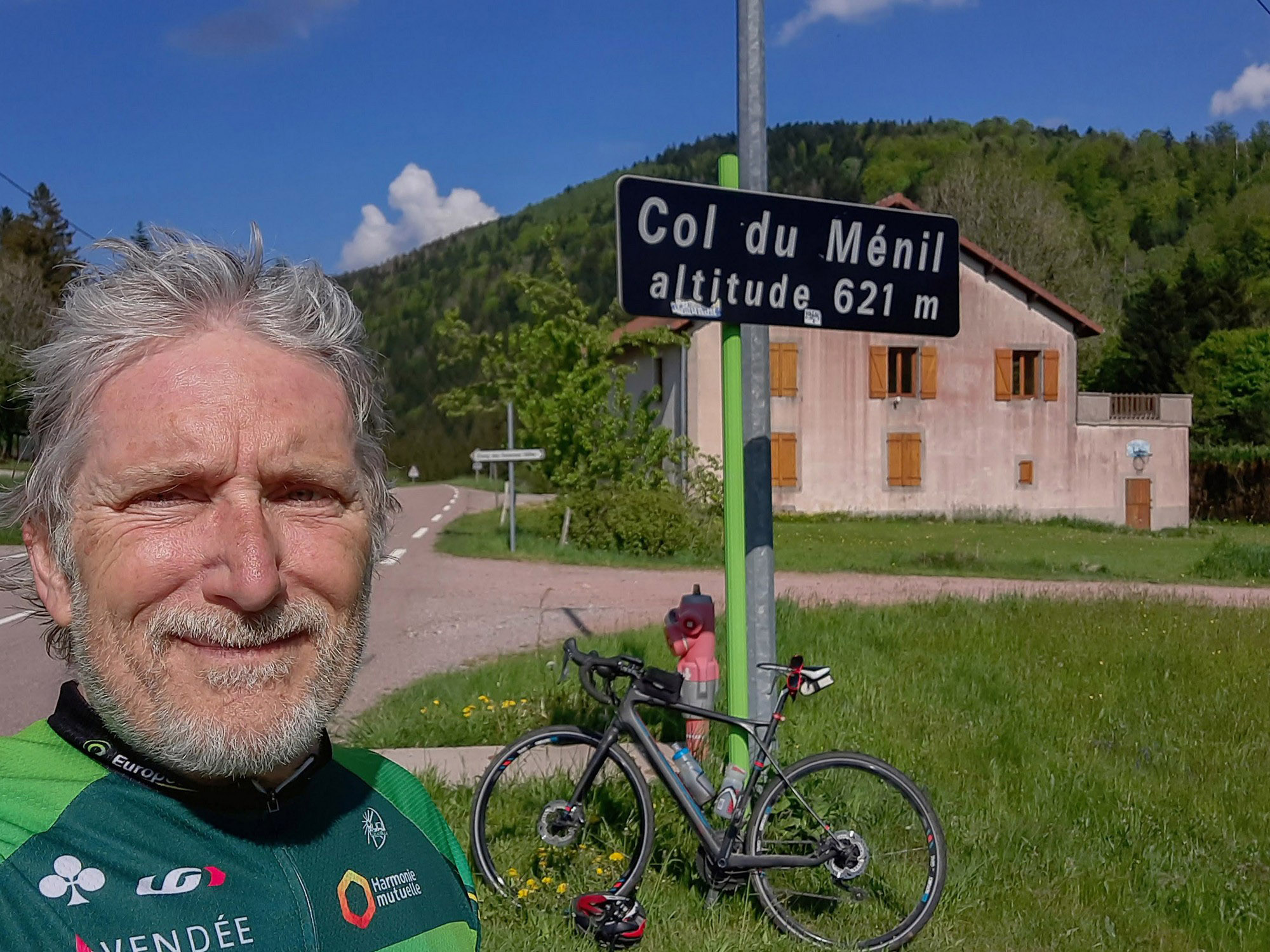 After that was three miles of downhill back to Cornimont, rejoining the road out of town I’d taken earlier.

It had been another lovely ride in the Vosges and I got a few more cols under my belt.