Hot on the heels (hills?) of yesterday’s ride comes another hilly one from Poupehan where I was staying next to the River Semois. Two reports dictated into my phone.

This report coming at 16 miles, although it feels like 50 at least. I’ve just reached the top of a ridiculously steep climb out of Bouillon.

It’s one of those days where even though there are lots of clouds around I seem to be in the sun most of the time, so I wish I had put some sun-block on.

There are heavy-looking clouds around and for the first time, just sitting here, I’ve heard rumbles of thunder and I think I can feel spots of rain, but I’m so hot that I wouldn’t really mind if there was a shower.

The ride started after a chat with an Italian cyclist who rode with me for a mile or so as we discussed hills and motorhome sites. He mentioned a 6km climb.

There was five miles of climbing in the first 7.5 miles of the ride (maybe that’s what the other rider had been talking about), through Rochehaut, Mogimont and Ucimont. Through some forest and out into open pasture, seemingly on top of the hills.

In Sensenruth there was a rather dramatic-looking church.

Another climb was followed by a 2½-mile descent into Bouillon, where some glorious smells from the busy lunchtime restaurants filled the air. 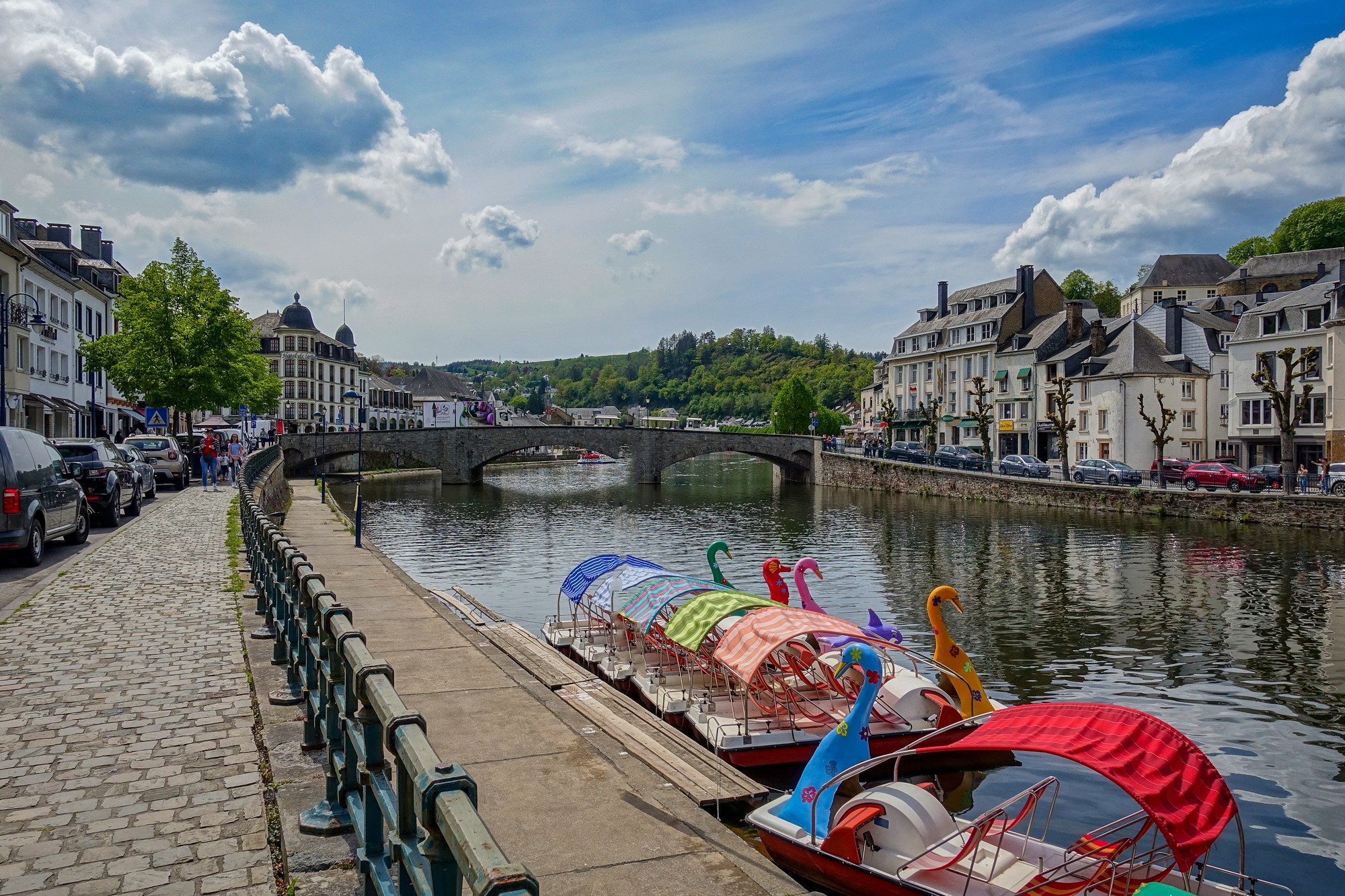 Bouillon looked like a nice place, situated on the ever-present River Semois. My exit from Bouillon was along the river, past the castle and then on to a marked cycle route which turned out to be an almost dead-straight 9-10% climb. The photo isn’t able to fully capture the slope, looking down.

The road entered the forest and finally stopped going up, so I sat on the grass verge to gather my wherewithall, and that’s where I am now. 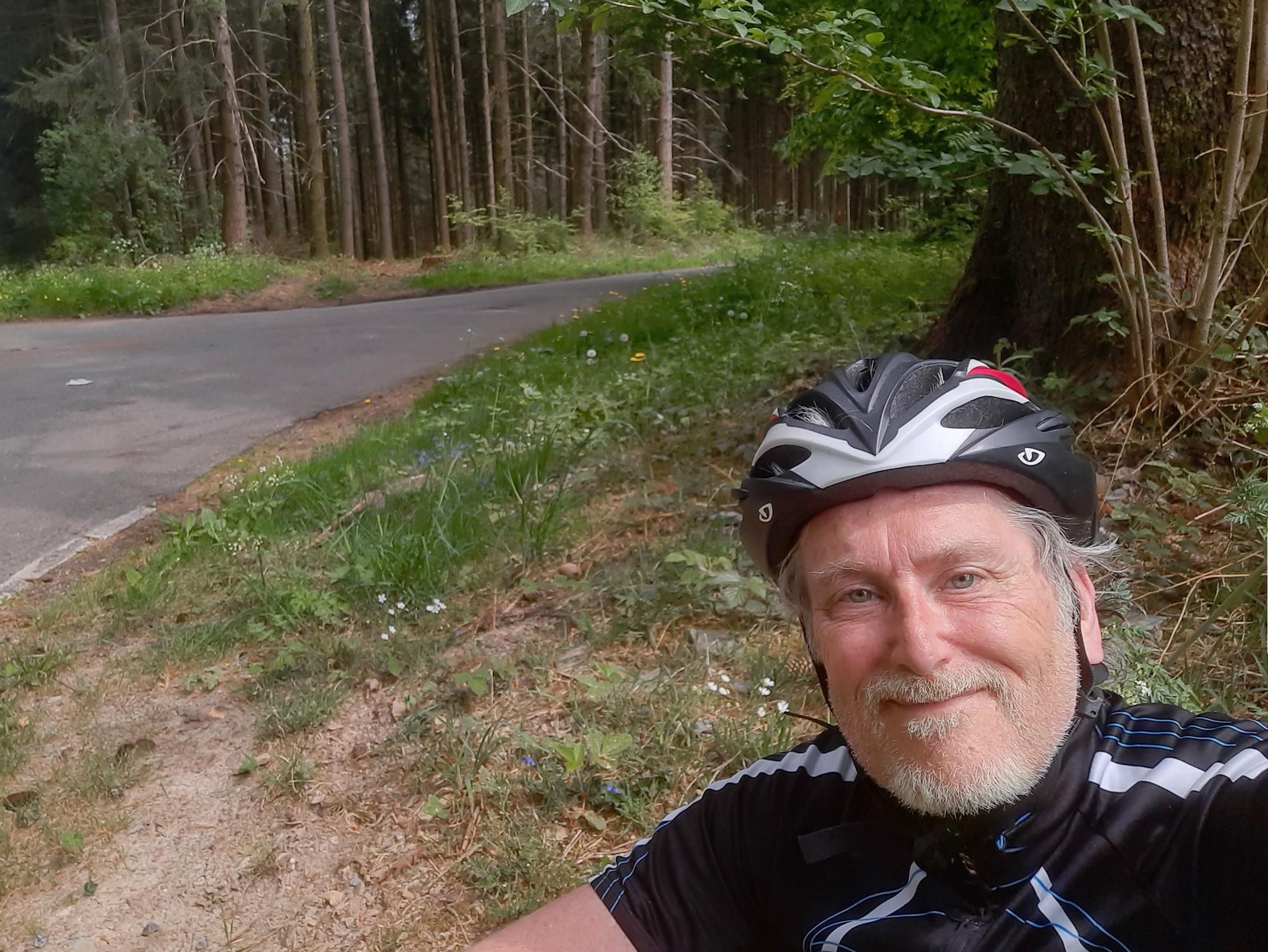 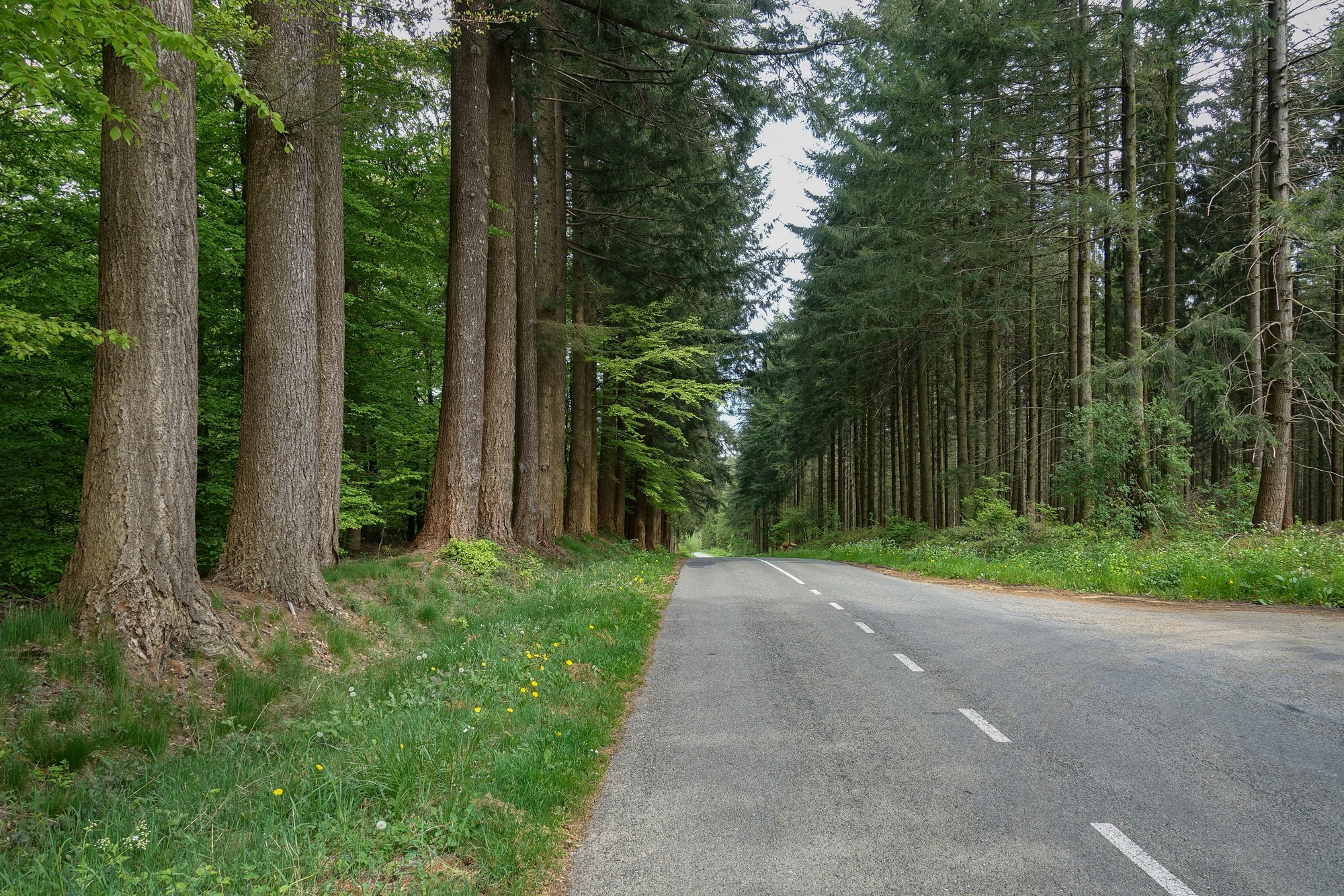 This ride has been much tougher than expected with only 16 miles done so far. There’s hardly any traffic on the forest roads and all I can hear is bird song echoing around the trees.

Report at end of ride

The next five miles after the last report were thankfully in a downward direction. In every town I came to I was on the lookout for drinking water fountains. Eventually, in Givonne, I asked a young mum out walking her kids if there were any drinking water taps around. She stood there thinking and I assumed she was trying to think of any but then she offered to fill my bidon up at her house. I didn’t want to put her to any trouble so I asked how far her house was; it was just across the street, so I accepted her kind offer.

I sat down and started eating my half a sandwich but the sky looked so threatening I decided to abort the food break and got back on my bike and continued riding. It did start raining, enough for me to put my rain cover over my camera pouch, but it didn’t come to anything and barely wet the roads.

At some point in this ride I realised I was probably in France even though I’d seen no signs. Every car I checked had French plates and there were Mairies in every town. I’m not sure if they have those in Belgium.

I eventually reached Sedan, a largish place on the River Meuse.  There was a funfair in town. 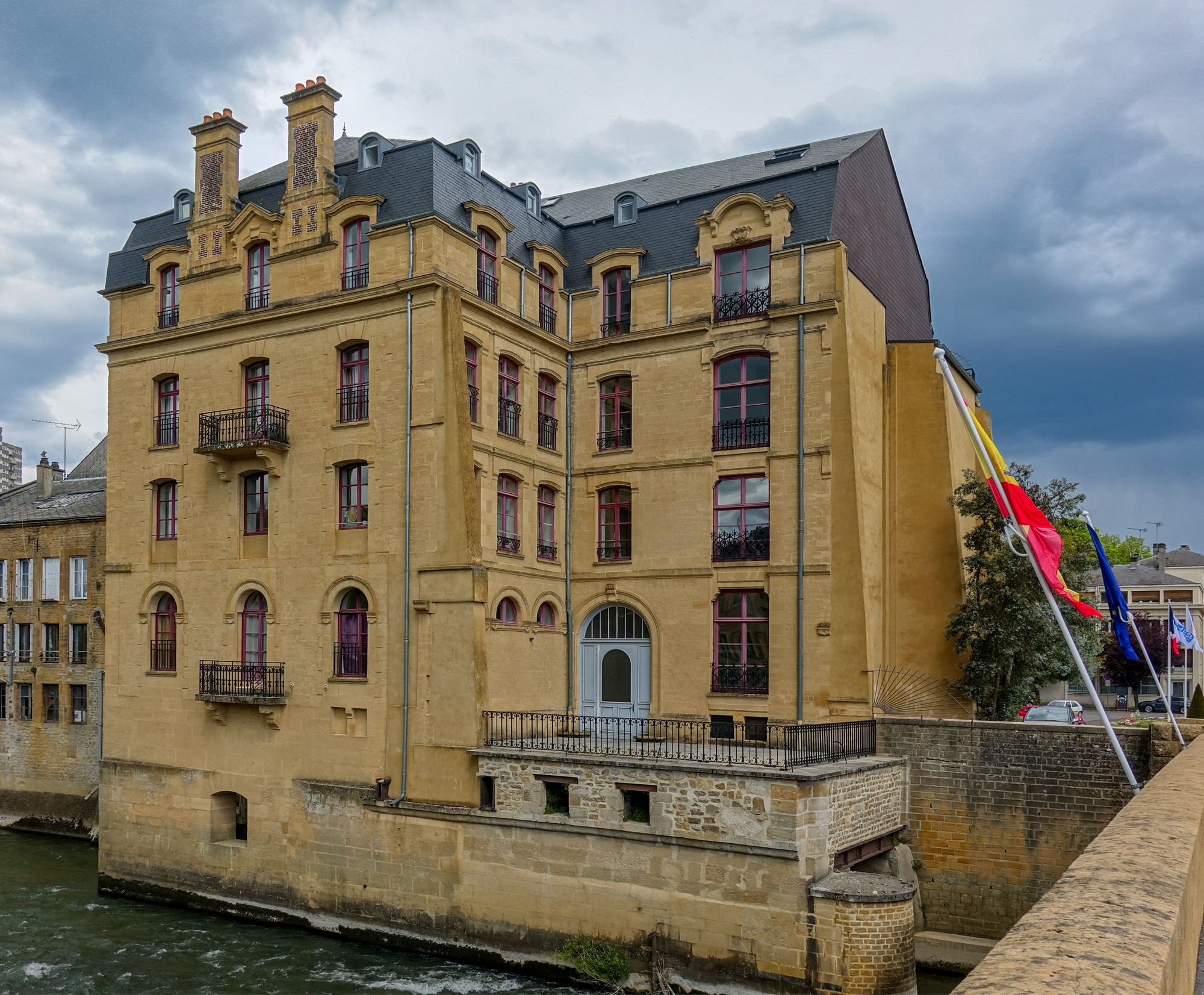 The road followed the river for a while. Through Floing to Saint-Menges, where I stopped and sat under a tree in front of la Mairie, which was flying the Ukraine flag alongside le Tricolore. I ate the remainder of my sandwich.

Again, a few rain spots came to nothing as I started the final climb, which seemed to go on forever. I was worried that there might be even more climbing to come. Then I saw a sign that I was back in Belgium. 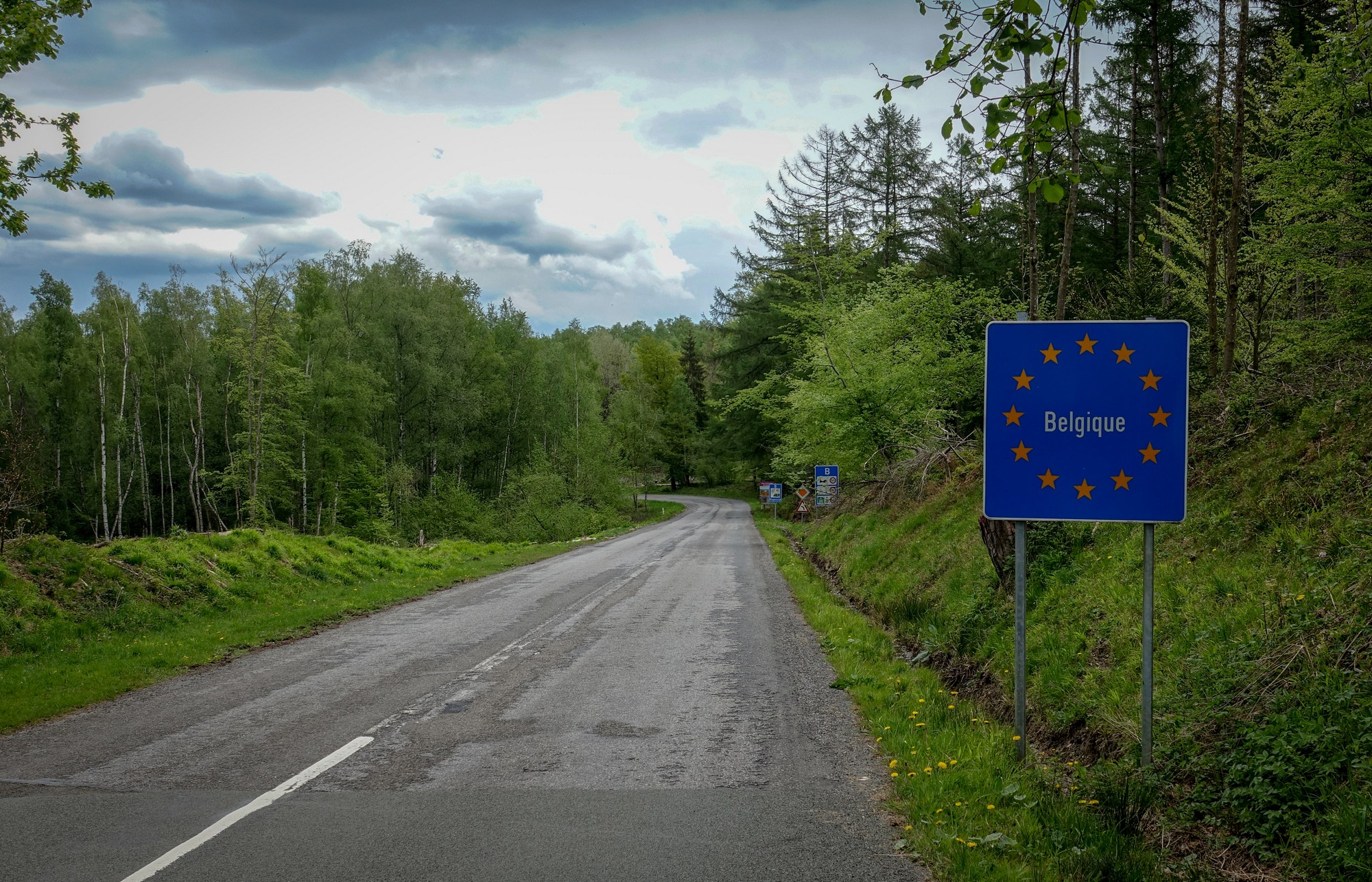 The next section of road was a glorious flat twisty road through the forest across the top of the hills. 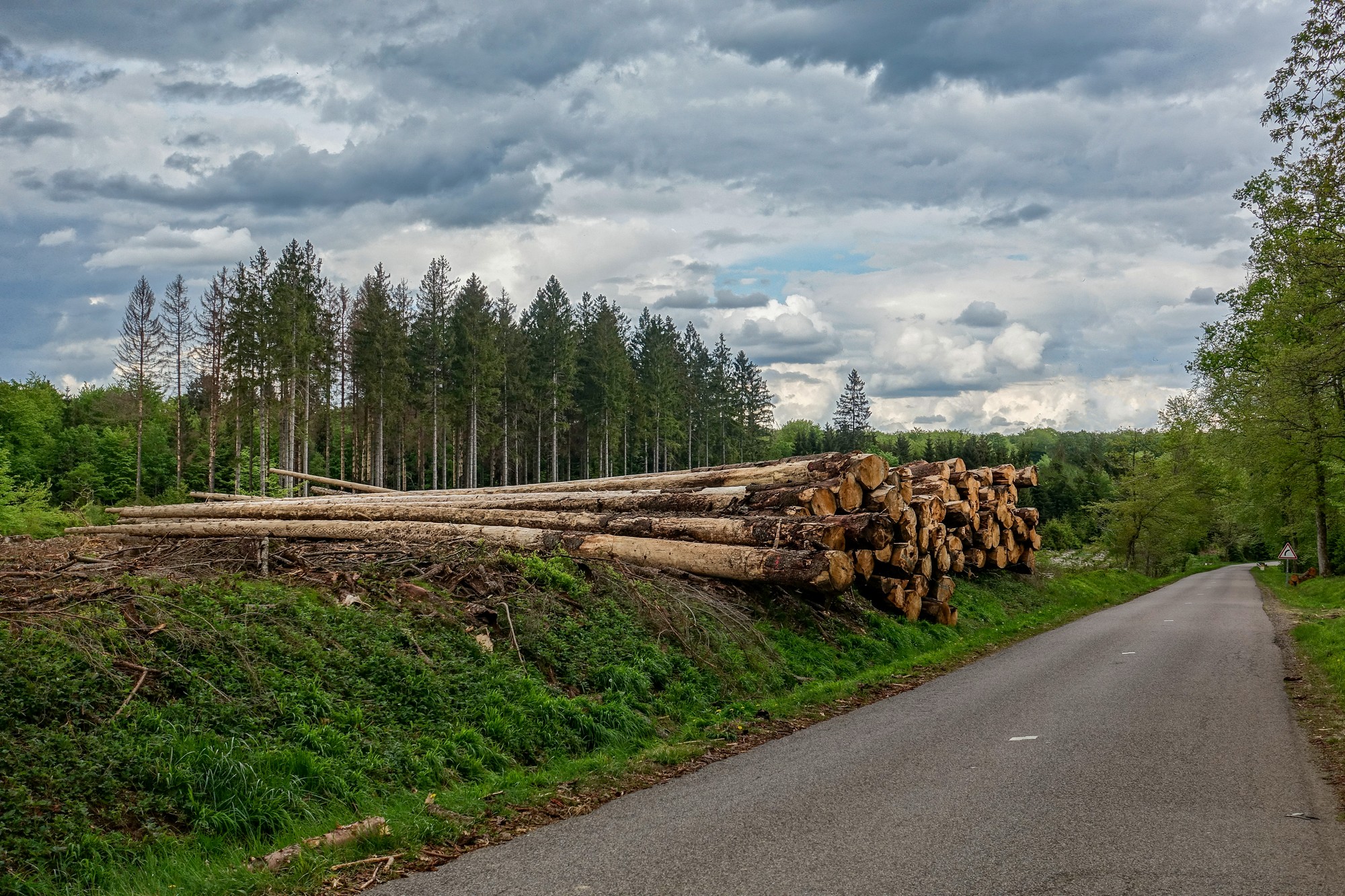 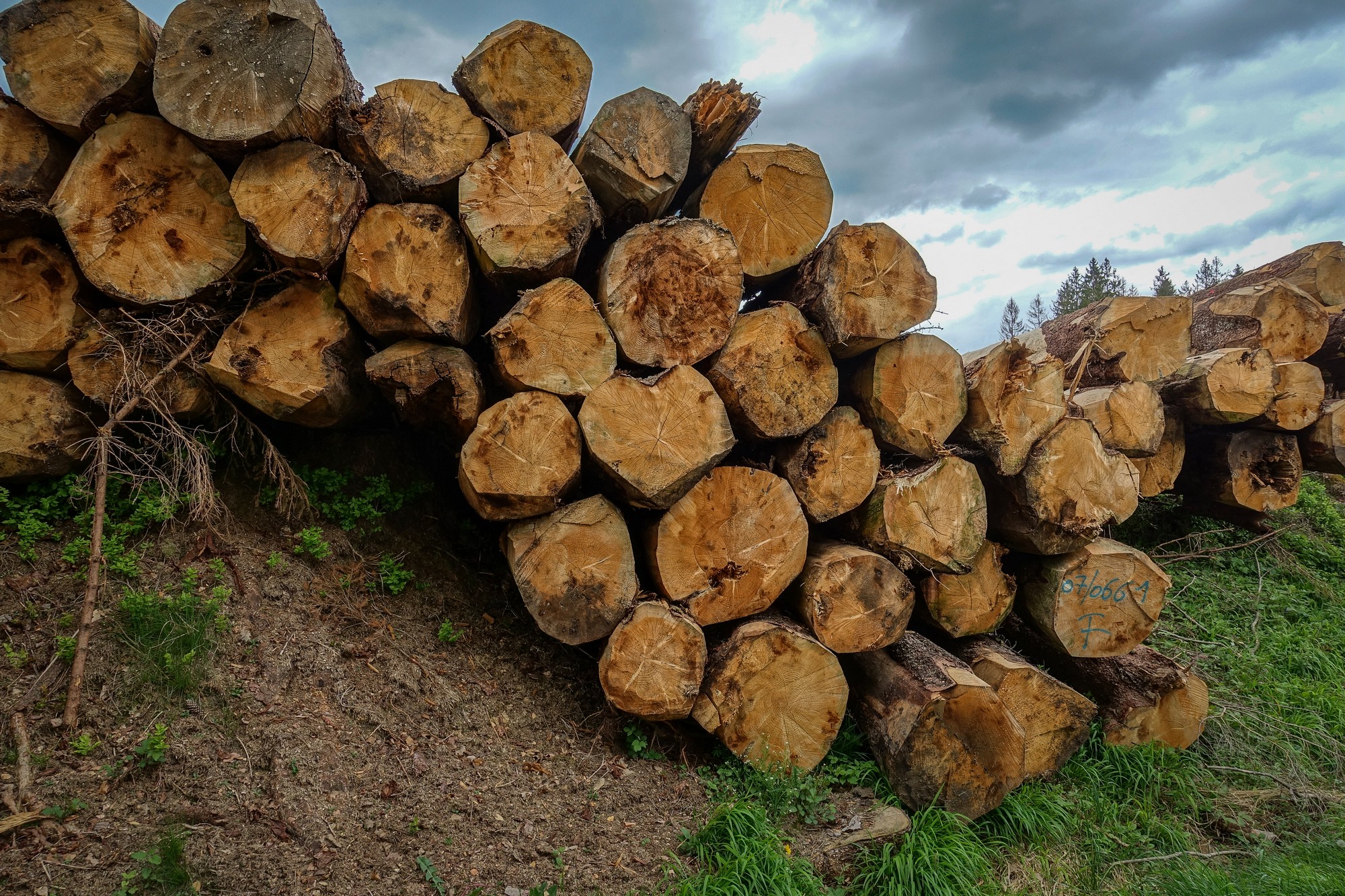 After that came a wonderful fast descent from Corbion down to the River Semois again and back to base, which was the reverse route of yesterday’s climb.

It was a tough ride, that climb out of Bouillon taking most of the credit (blame?). But I’d missed the rain, and no doubt generated a shed load of endorphins to boot.