Moving down from Ghent to here at Poupehan, I find myself once more able to do some cycling in the Ardennes forest. Planning today’s route was hampered by the fact that I had no mobile signal, so I couldn’t use RideWithGPS or Google Maps. The only thing I could see was a (cached probably) map of the area on Google Maps on my phone, so at least I knew where the roads were, but I had no idea of scale. So I jotted some turn directions on a piece of paper (yes) to take with me on the ride. Having no idea of the distances, I gave myself an alternative route depending on how far I’d reached at a certain crossroads. The rule was “if I’d reached 10 miles then I’d turn right, else I’d go straight on for the longer route”.

Anyway I left at just after 1pm. It was a sunny day with light winds. Shorts/base layer/arm warmers.

After crossing the River Semois from where I was staying, the road climbed through the peaceful forest for three miles to Corbion.

And that’s the first point at which I had to get my phone out and compare with my written notes to try to work out which road to take. The road climbed for another mile into the forest and across the French border (I don’t remember seeing any signs), and then two miles of flat. The road had hardly any traffic, just a car every five minutes or so.

I eventually reached the crossroads where I would decide which route to take, based on distance so far. 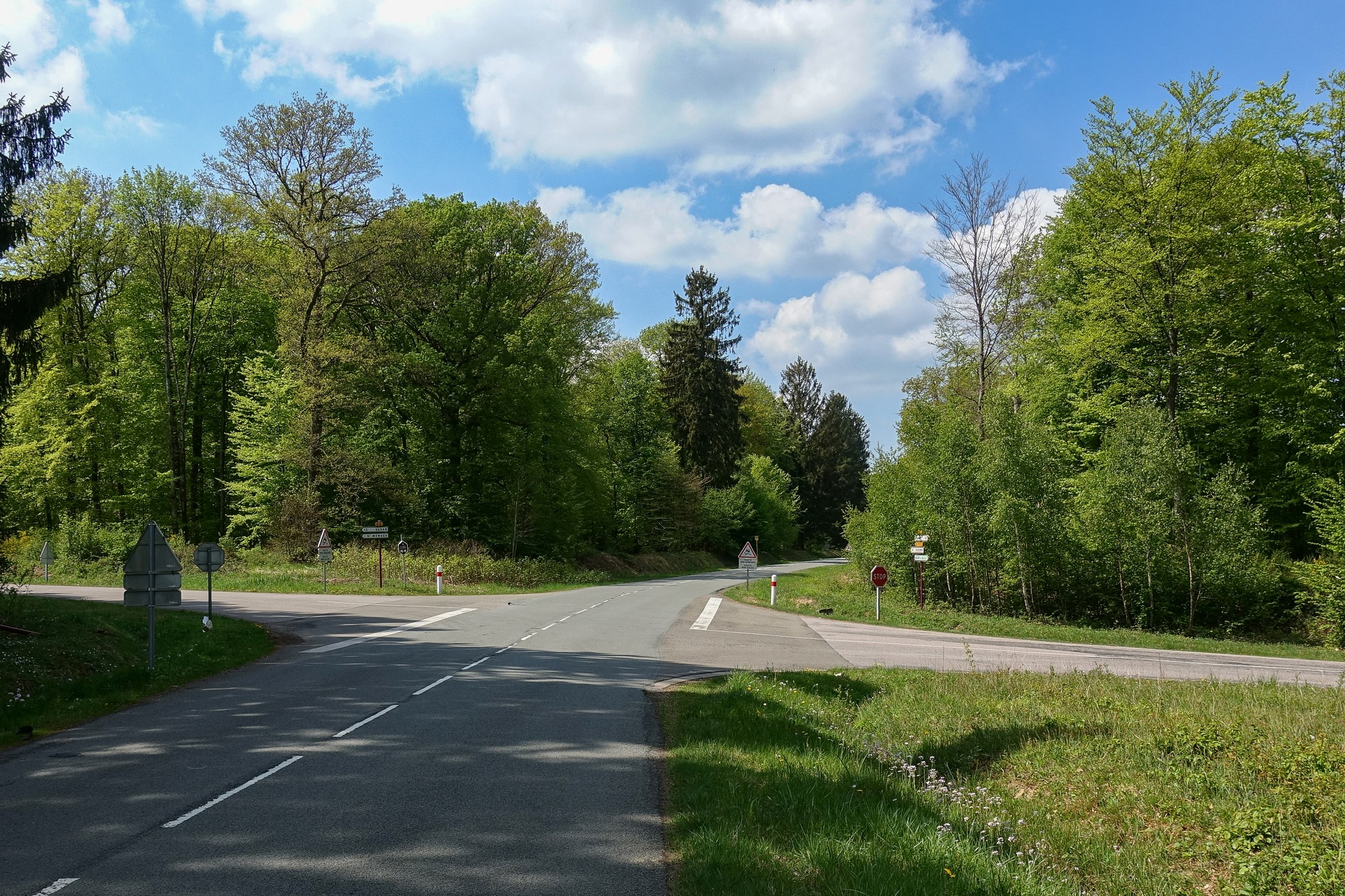 Well I had only reached 6 miles at that point, so I went straight on for the longer option. 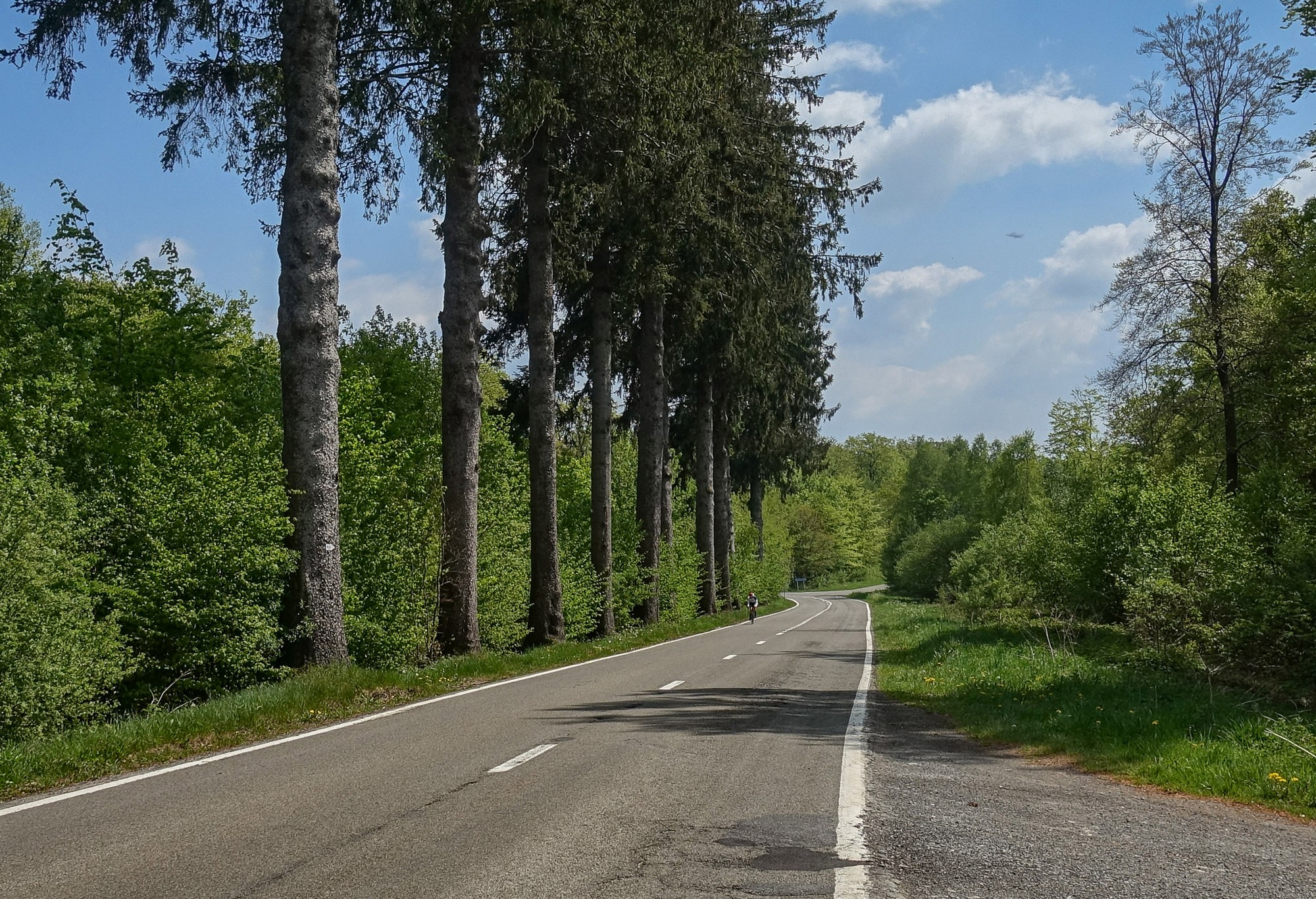 The road surface was perfect and the only sound was the birdsong echoing in the forest. The forest gave way to pasture. 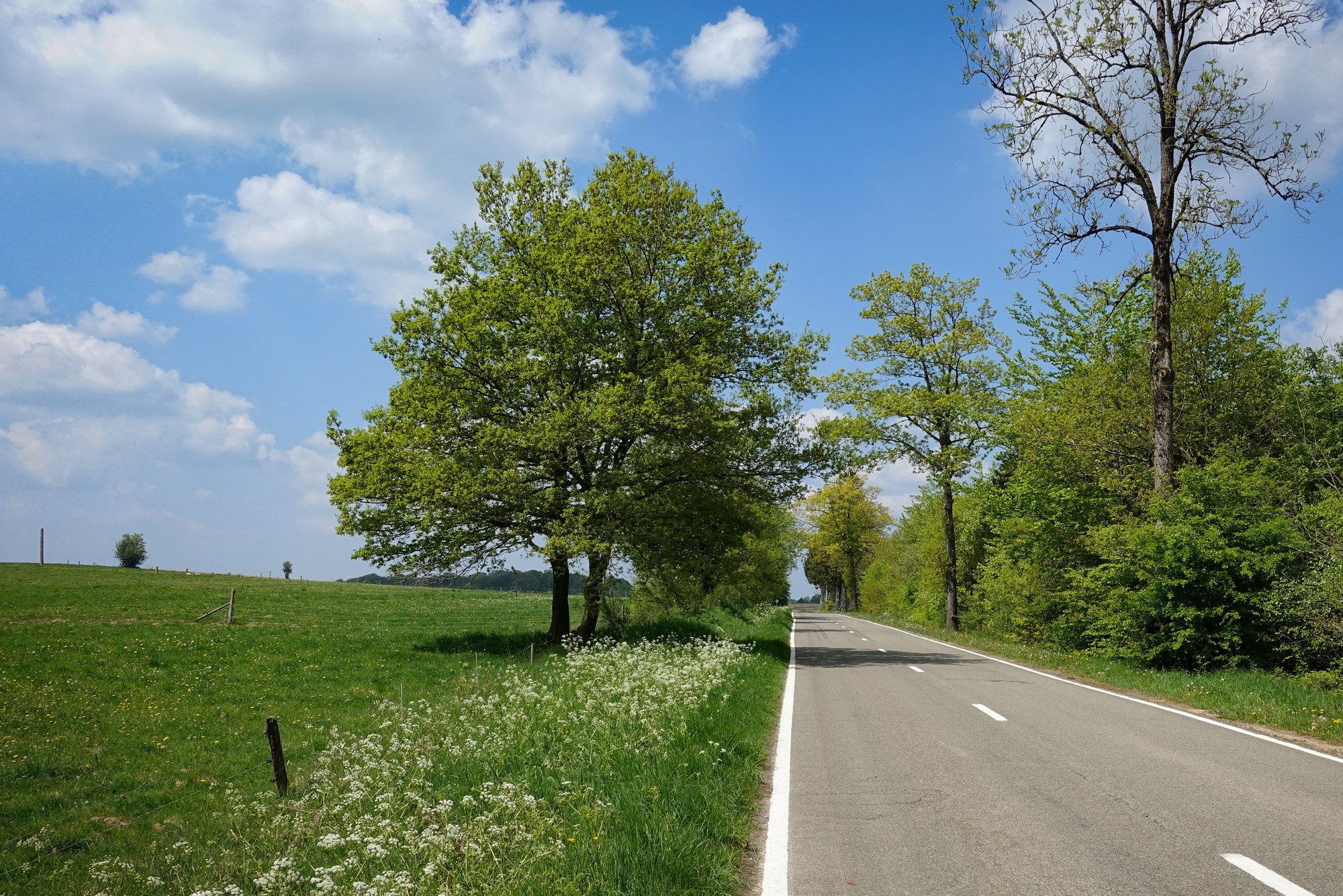 The road descended slightly to Sugny, where I sat in the shade in front of the church to look at my phone and try to work out which direction to take. Some time back I had re-entered Belgium. There was a memorial to three young RAF pilots who had died in the war. It’s quite unusual to see the Union Jack flying in Europe.

The road through the village was being relaid (not patched) and I had to ride a convoluted route to get back on my course. There followed a two-mile decent to Pussemange where, again, I had to compare my written notes with the phone map. What didn’t help was that Belgian signposts often don’t show the road number or the next small town. 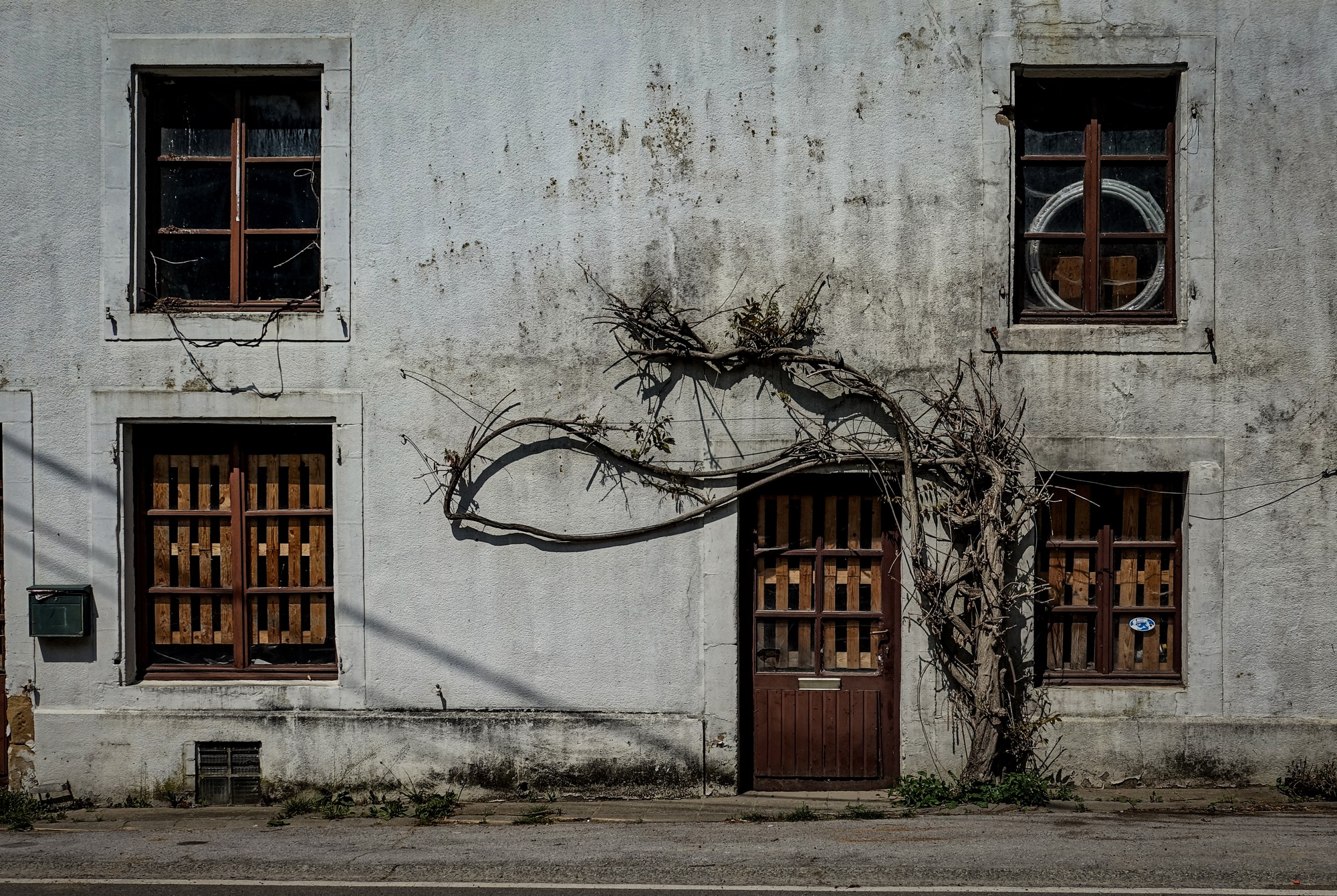 Whereas I had been praising the authorities for the upkeep of the road earlier, I was now cursing them; most of that last descent had some really broken road surface that I did my best to weave through. The lack of traffic helped.

Another mile long climb followed by a wonderful 4-mile descent to Membre, where I crossed the River Semois and decided to sit by the river and eat my sandwich (blueberry jam).

It goes without saying that I once again had to compare notes with phone map, etc, before setting off again. 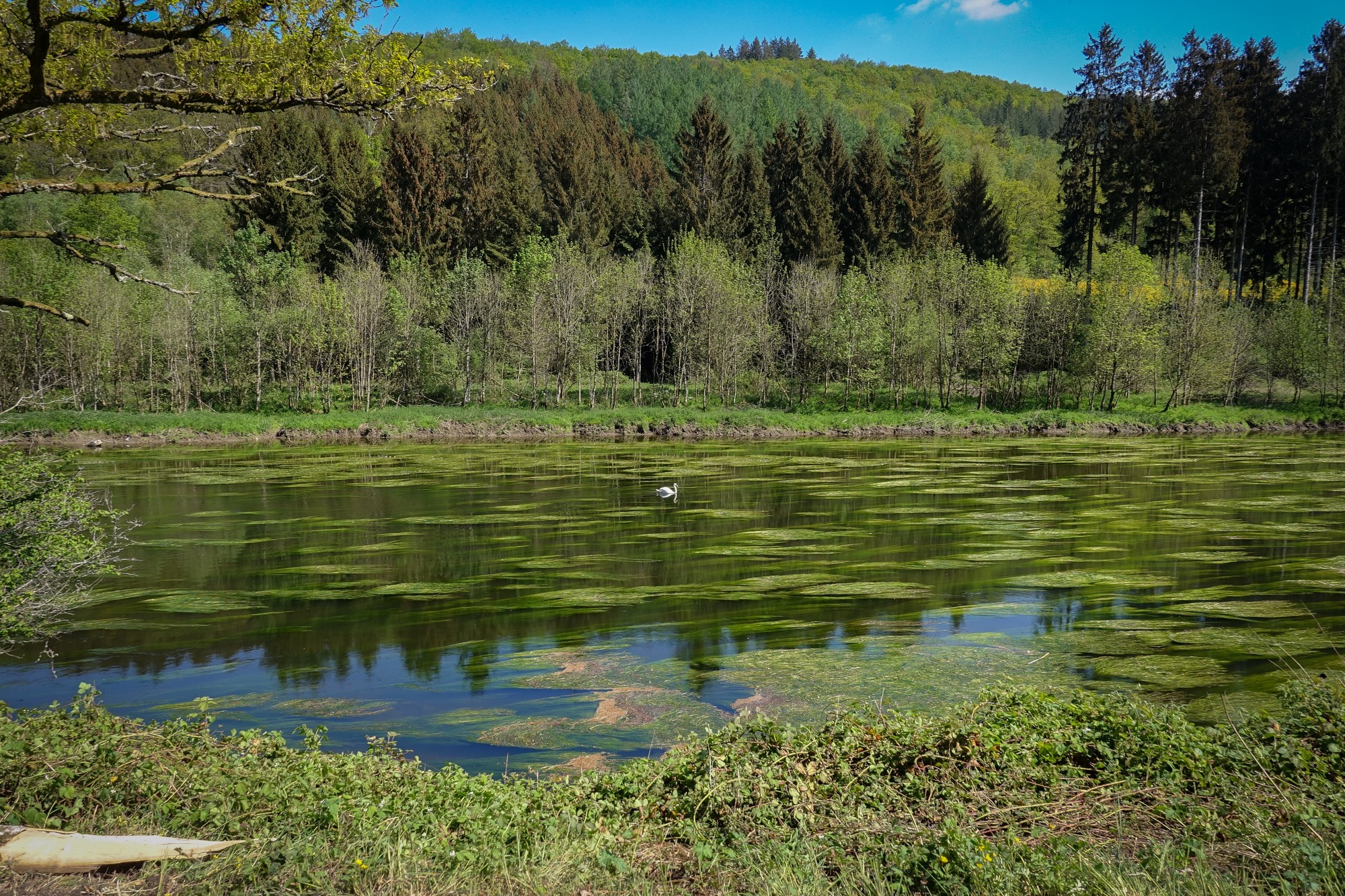 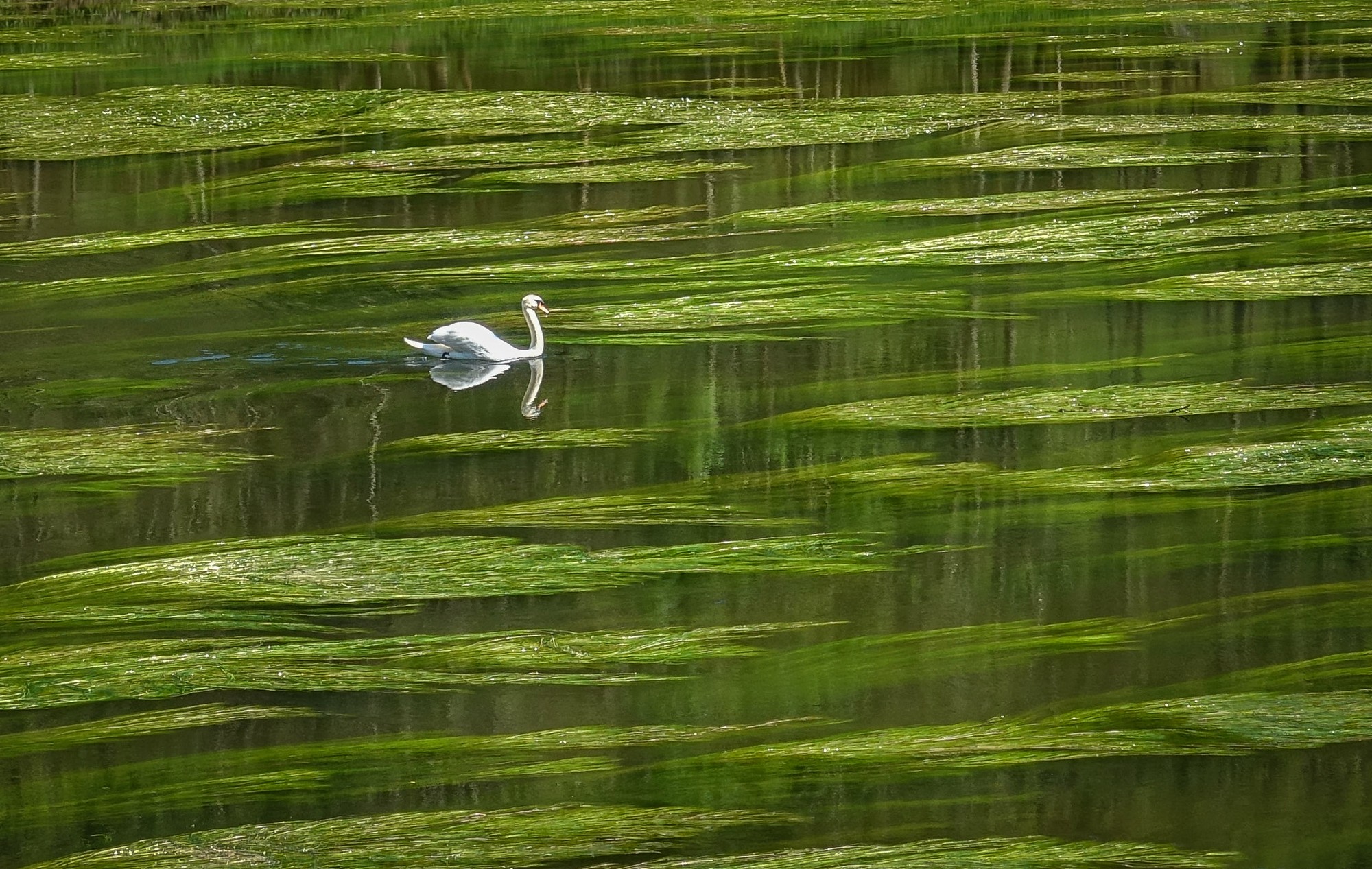 There was a short climb into the hills, then back down to the riverside for a couple of miles before the last climb to Rochehaut, passing the lovely view of Frahan, where I had to get a photo, even though I already have one from 3 years ago.

The ride ended with a welcome three-mile descent back to the van.

A lovely ride other than the PITA of not having the route on my Garmin.