It was a hot sunny day, about 26°C. I won’t go into every detail of the ride. I’ll let the photos do the talking. Quite a bit of the route was up in the hills in the forest. I also rode through a series of small towns which are shown in the photos. There was a plentiful supply of cycle paths, all in very good condition – the sort you don’t mind riding on. In fact with a better surface than many actual roads in the UK! 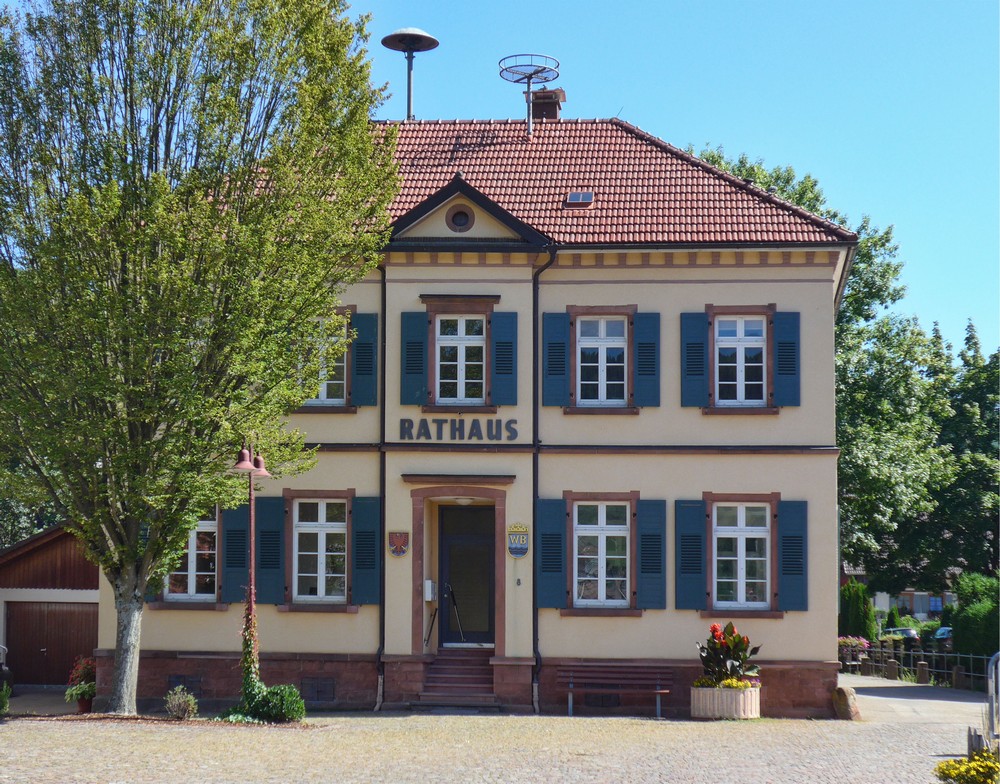 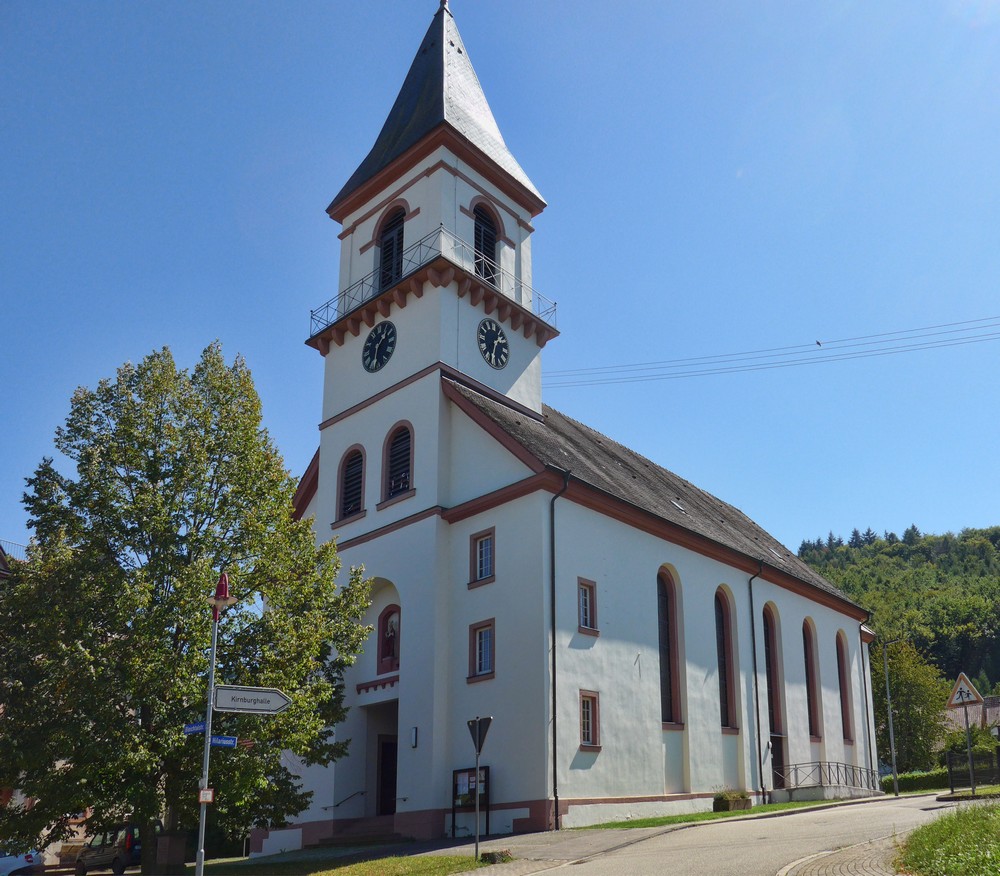 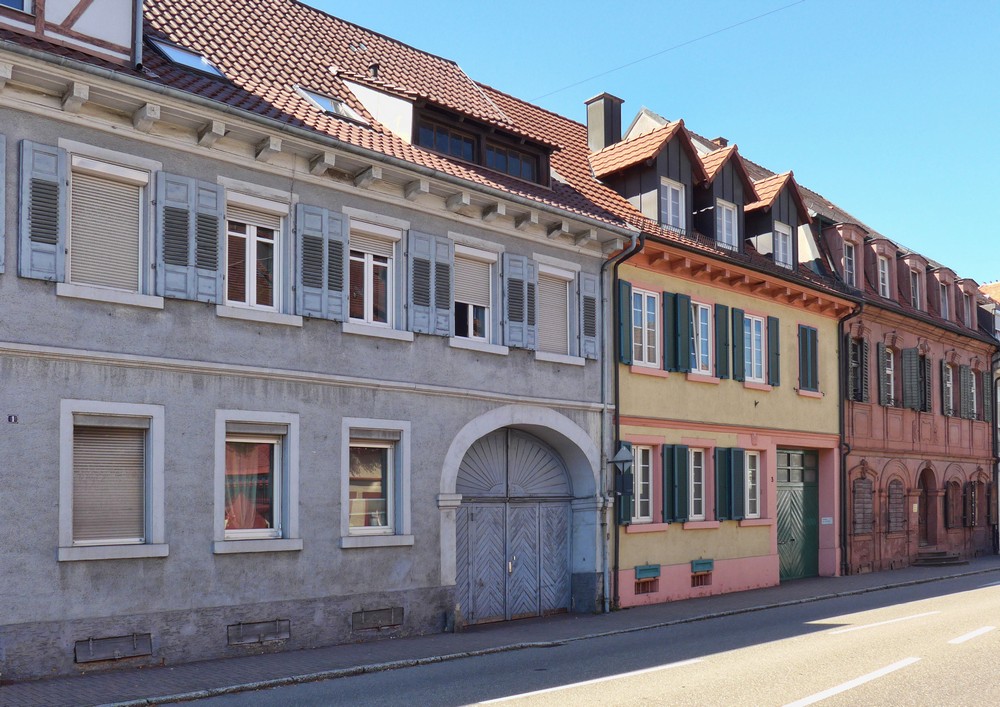 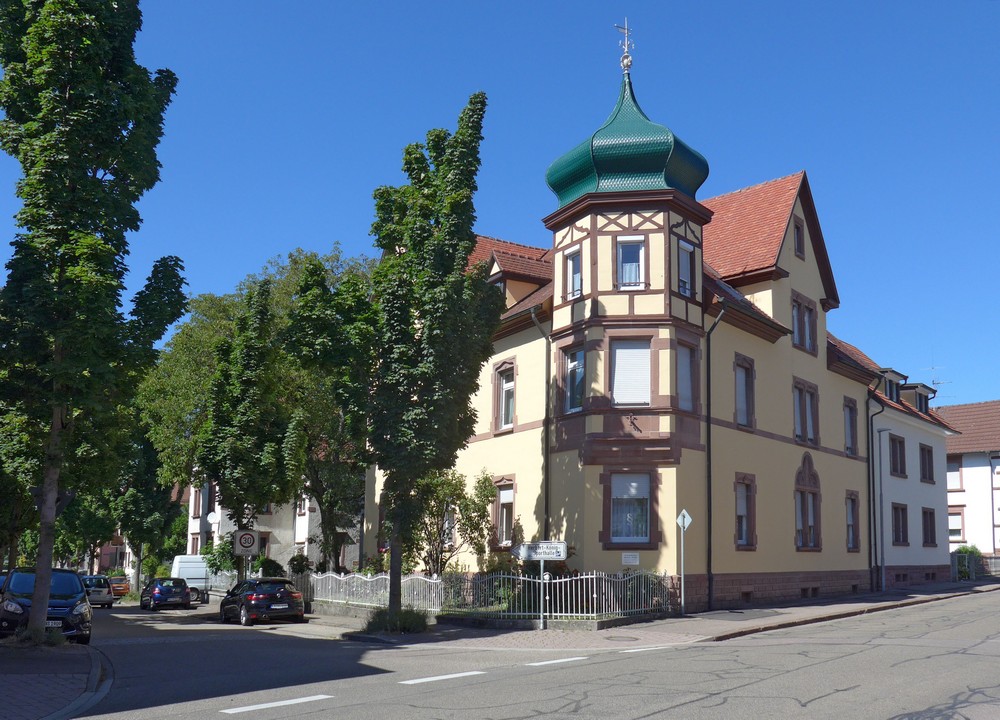 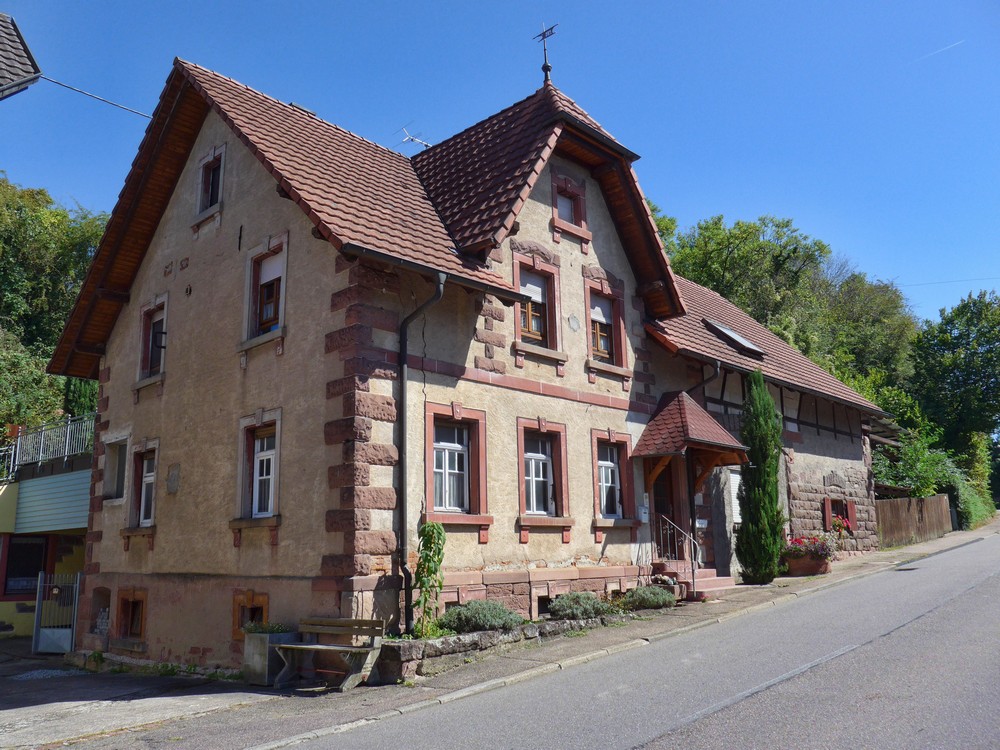 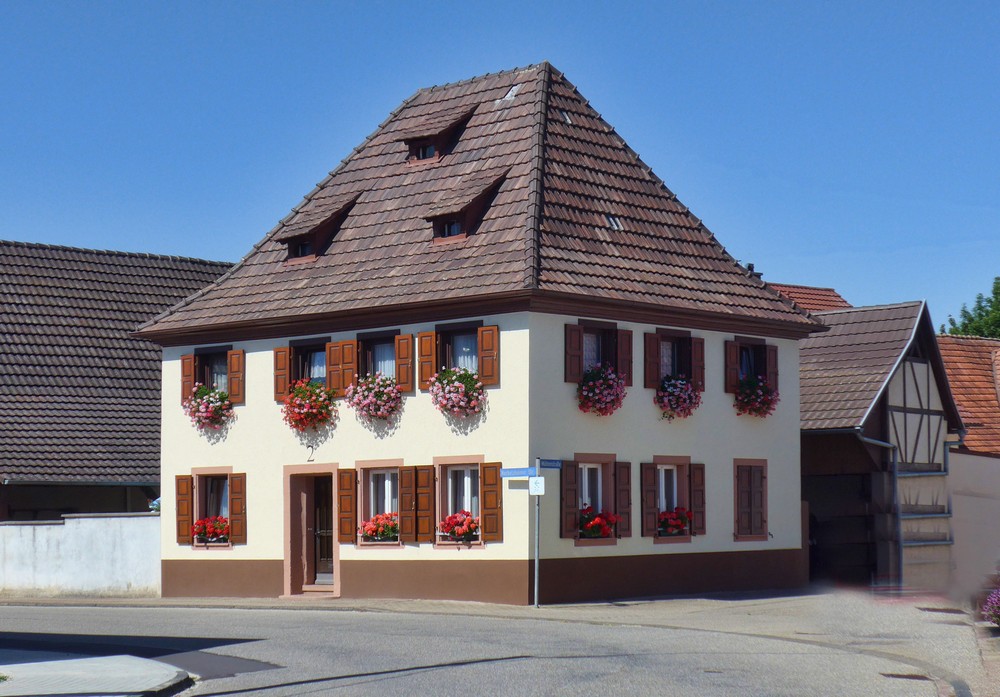 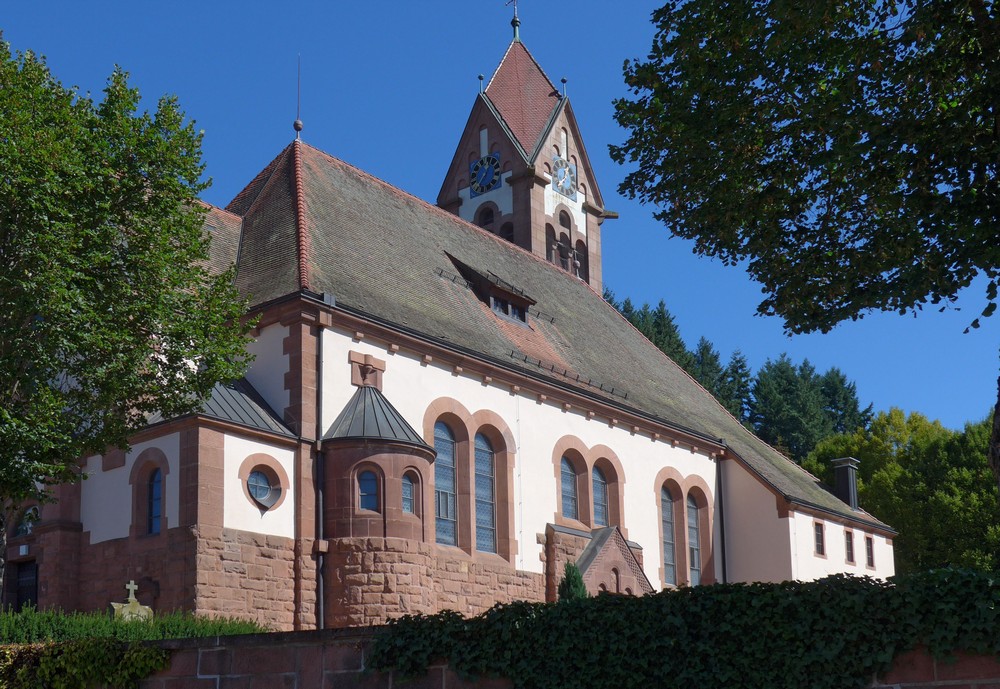 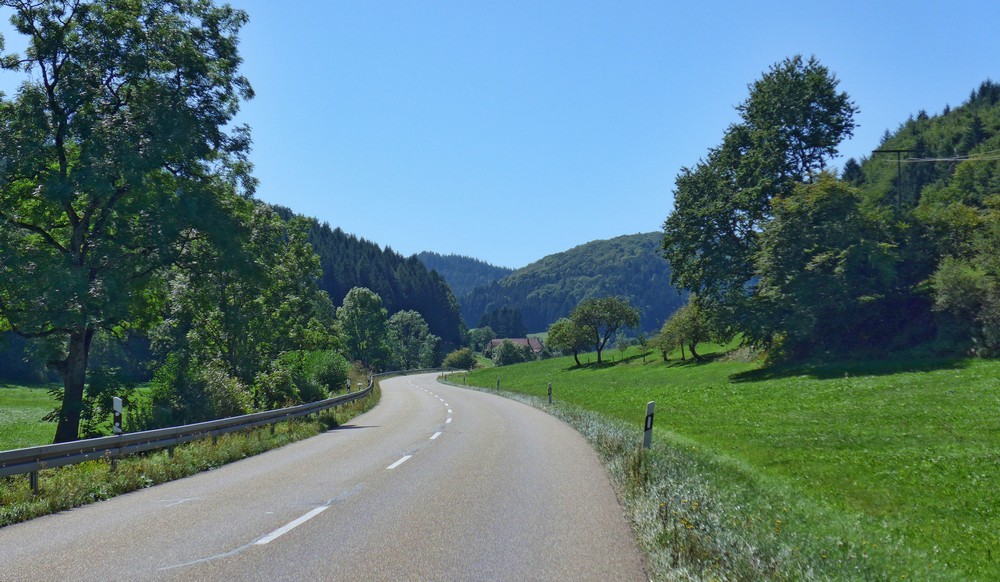 They say that spending time in a forest is good for your mood. In that case I should be euphoric by now, considering the many miles I’ve ridden through forests this year! 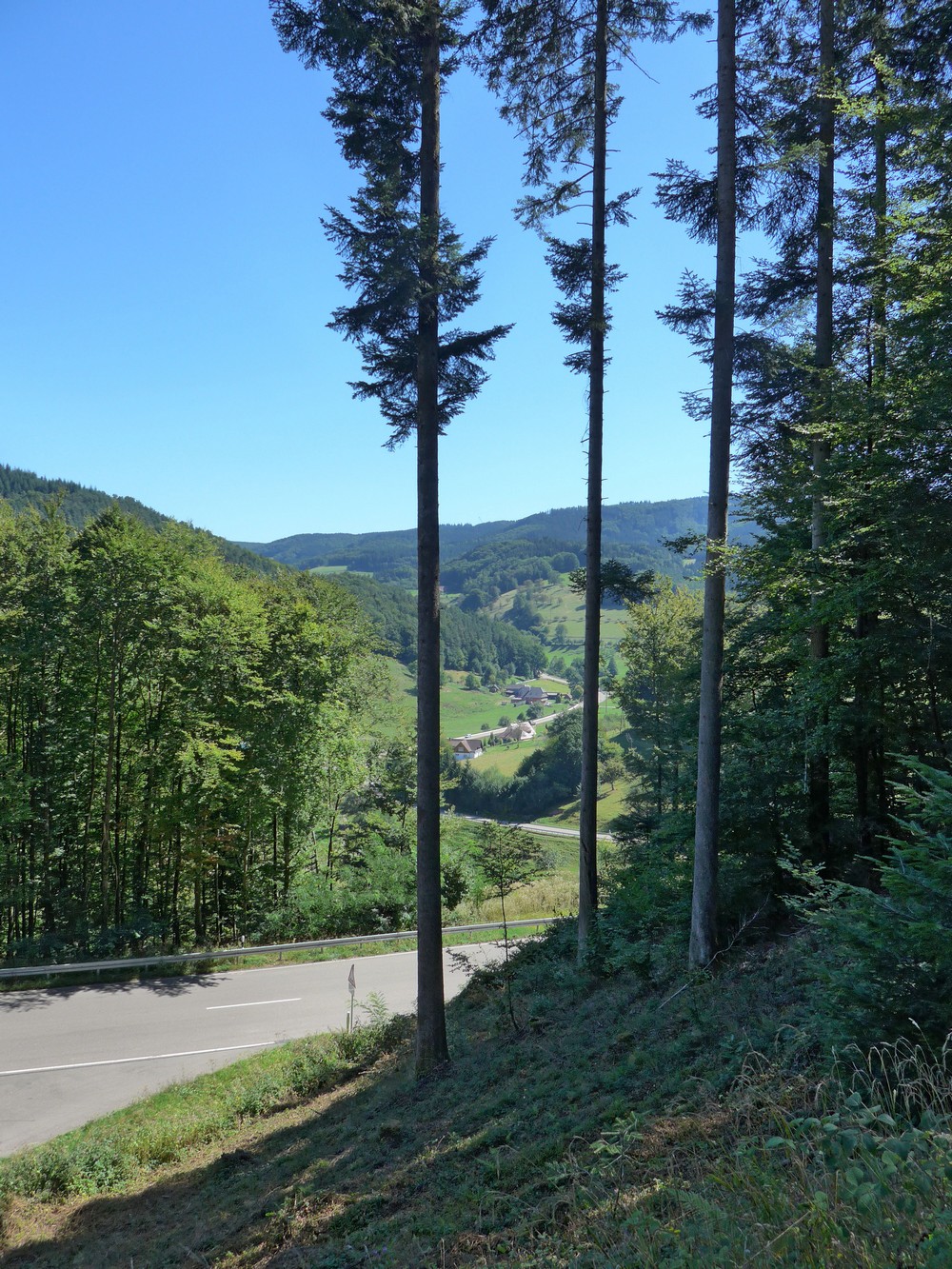 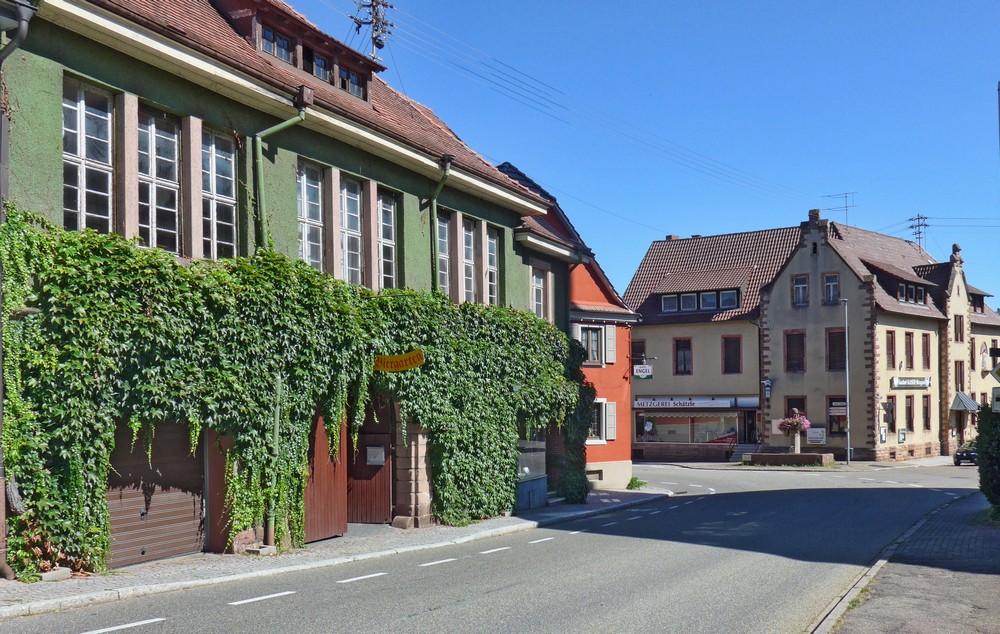 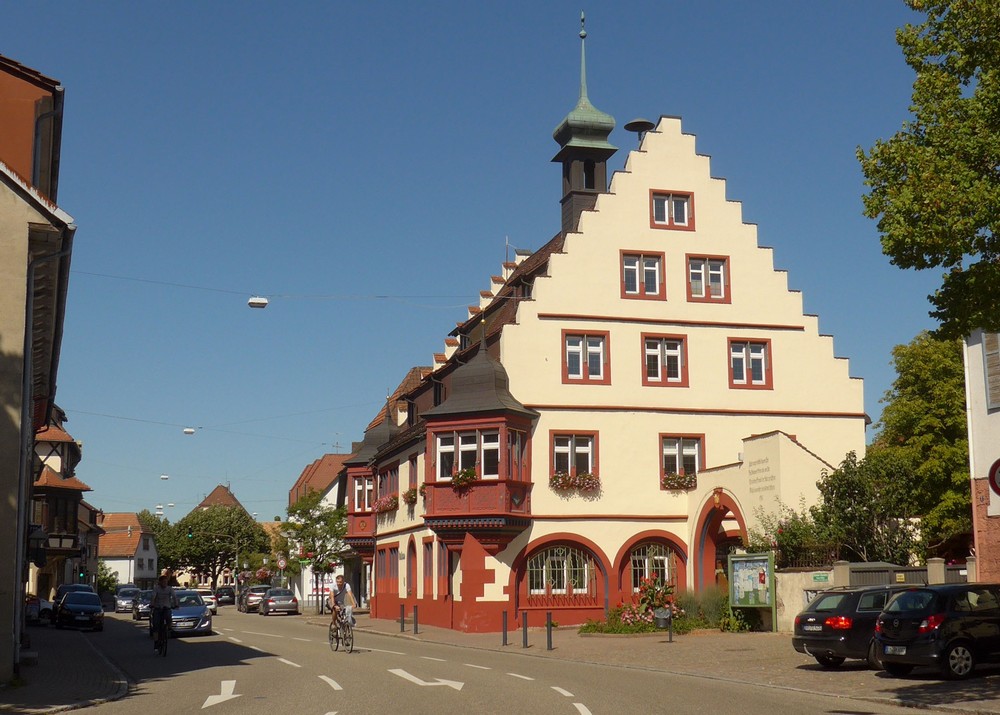 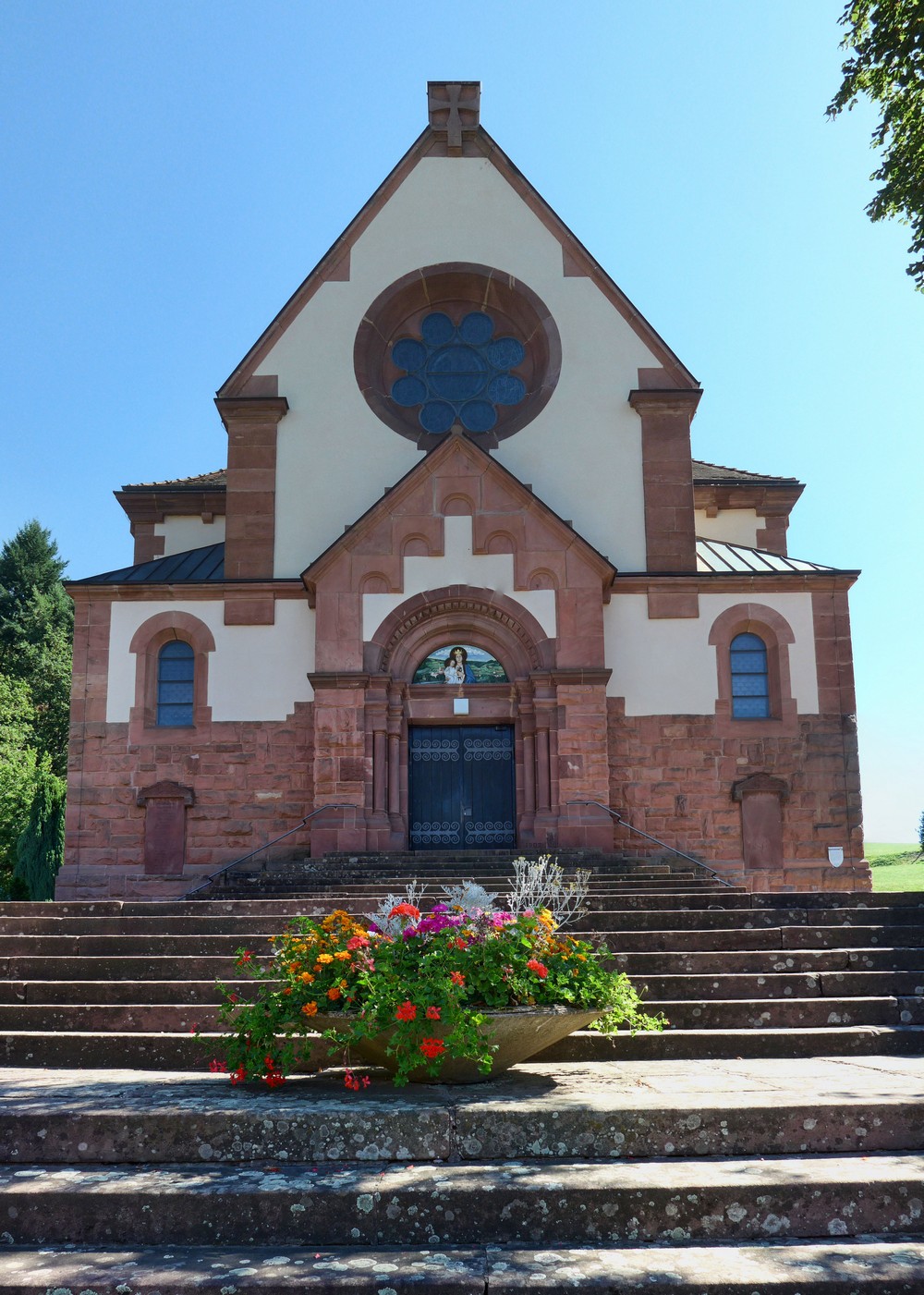 Towards the end of the ride just as I was coming into Lahr I thought ‘that’s ok, it’s only another couple of miles to go, so I’m nearly there’. Then the route turned right and starting heading up a hill. And that hill never seemed to stop going up, and it got steeper and steeper up to about 11%. I was getting hot in the blazing sun, although luckily there were shady sections. I very nearly stopped a couple of times but I kept looking around the next bend to see if I could see the top and eventually I did, so in the end I did it in one go. By the end of it I was completely done in.