Happily, this post starts in the same way as all recent ones: “it was a glorious sunny, hot day”, with a few clouds this time to add a bit of interest. I modified one of my existing routes to Oare Marshes to include an off-road section along the sea-wall between Teynham and Oare.

The journey didn’t start off too well. First I was delayed at the roadworks traffic lights at Linton Corner by what felt like an eternity, but turned out to be 2 minutes when I checked the data later. It was enough for me to give up waiting at the red and ‘bypass’ the lights by riding up the pavement and across the pedestrian bit. The rest of the traffic continued to wait at red for ages afterwards, but I was off and gone.

The next delay was caused by my having to stop and adjust my cleats – I had realised that they were too far forward on the shoe; it felt like I was riding on tip-toes. This explains why I got numb feet on a previous ride.

Three minutes later, while cycling over a bumpy stretch of road, my movie camera dislodged from its cable-ties and crashed to the ground and bounced along the road – “oh no!” I exclaimed (or something to that effect). I went back and picked it up and continued with it stuffed in my back pocket. (Inspecting it later it appears almost unscathed from the incident). Three problems in less than four miles! What next?

This route included Hollingbourne Hill, which I managed to ascend 1:15 quicker than I had back in April (yay!). However, note to self: Do not underestimate Hollingbourne Hill. Months after climbing a hill it’s easy to forget how serious it was. Time seems to erase the memory of the effort, and you think “yeah, I can easily do that again”. Recently, to help me train for Mont Ventoux next year, I designed a ride that went up (and down) Hollingbourne Hill four times in quick succession. “I’m glad I didn’t attempt that route” I thought to myself, as I was grinding up the steep (18%) top section of that climb today! There’s no way I would want to go up it a second time, let alone four times!

There are some beautiful lanes on top of the North Downs. I enjoyed the next ten miles on such roads as I wound gradually down through places such as Rodmersham, Bapchild, Tonge and Barrow Green, and then to Teynham, where the off-road part of my journey began 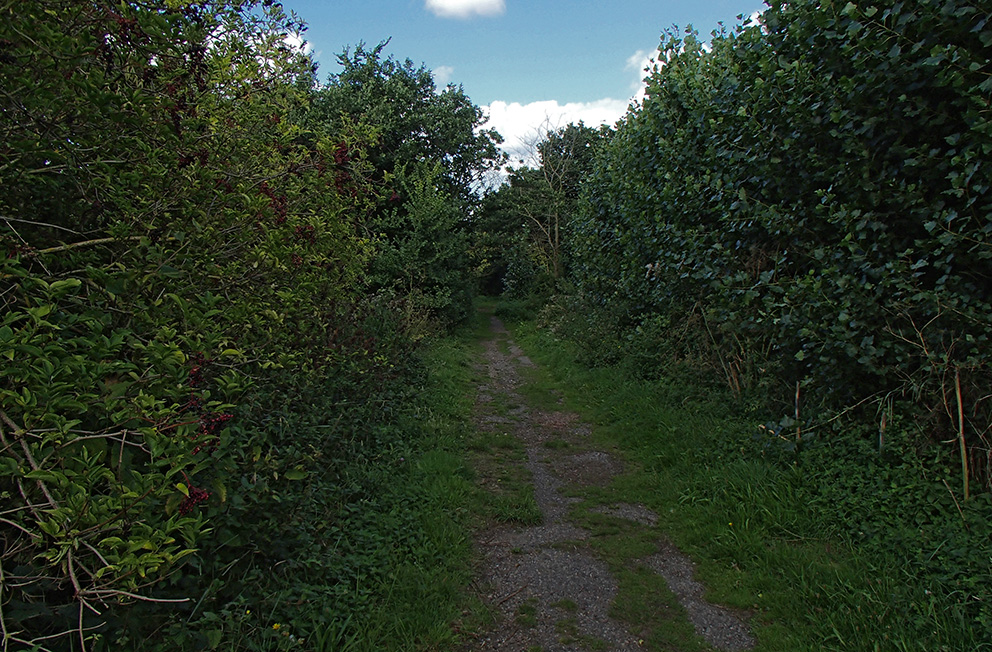 I met 2 other cyclists at the first gate to the Marshes. One of them asked me if they were able to cycle to Whitstable using this path. Apparently they had been told by someone in the bike shop that you could ride all the way to Whitstable along the sea wall. I said I wasn’t sure, but I re-assured them that the route certainly went in the right direction for Whitstable. I fumbled my bike through the really narrow swing gate and off I went, bidding them good luck. There were lots of gates on this path. 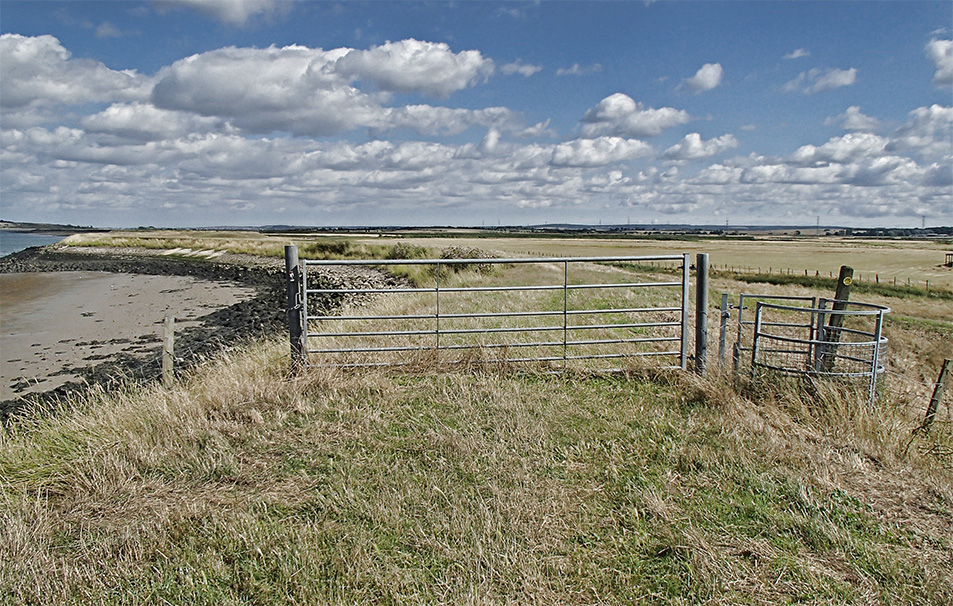 The path along the ‘seawall’, which appeared to be one continuous mound of concrete, was mainly grass-covered, but rocky underneath. It was quite smooth going at this point. With the warm breeze and peaceful isolation it was really pleasant to ride alongside The Swale, the strip of water that separates North Kent from the Isle of Sheppey. There was no-one else around, except for those two other cyclists way off in the distance, still considering whether or not to do the route, I imagined. Just over the other side of the water was the nature reserve that had been the scene of another one of my rides, The Tour of The Isle of Sheppey. This side of the water was similar to that, except that this path was much narrower with a steep drop either side.

A couple of miles further along, the surface of the path became much rougher and more difficult to cycle over. Obviously a mountain bike would have been more suitable. By the end of it my arms, hands, wrists, elbows, knees and butt were really feeling the effects of bouncing and jarring over the uneven surface and I vowed there and then to never get into mountain biking. I was so glad to get back onto smooth tarmac!

On the way back, while cycling up a narrow country lane, I saw three or four sheep ahead of me roaming freely in the road. I would have been quite happy to cycle cautiously between them, but once the nearest one to me got spooked and started running away from me, the others swiftly followed suit. And so I found myself herding sheep as they ran along the lane in front of me. Luckily they turned into a drive further up the road – I had visions of herding them all the way home!

Earlier in the ride a large fly or something had flown almost into my mouth but got caught at my lips so I spat it away. On the way back while cycling though some woods, a much larger flapping insect, almost certainly a dragonfly, did the same thing – it got caught between my partially opened lips. Disgusted, I instantly spat it away from my mouth with a loud exclamation of something like “BWAR!” Now I know what it is like to be a frog, or a bird! 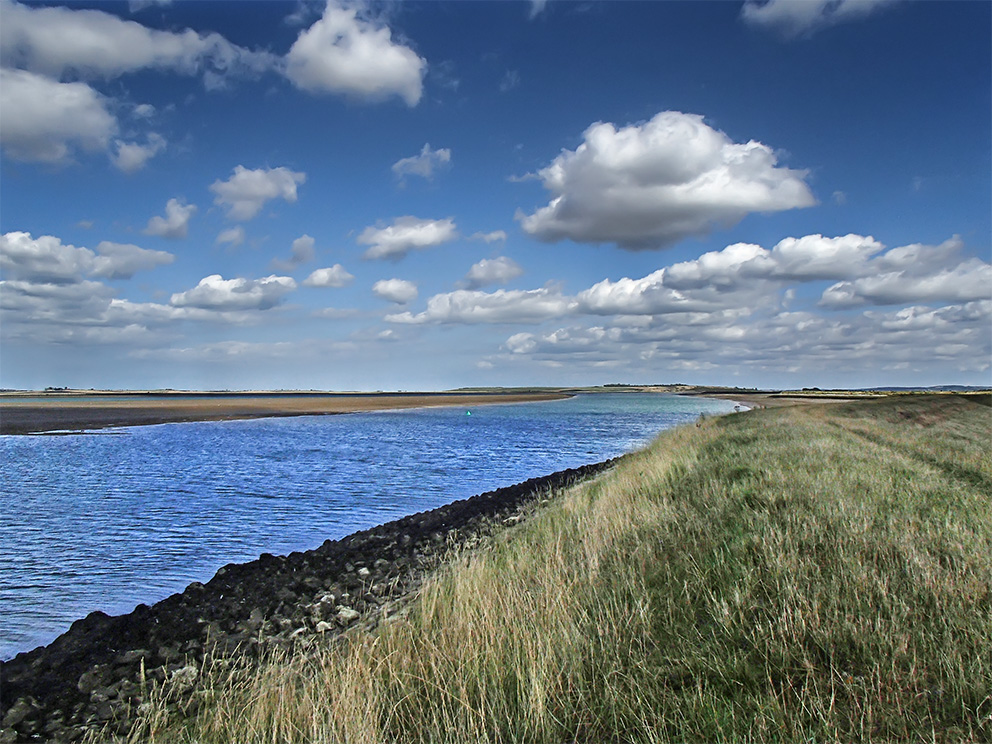 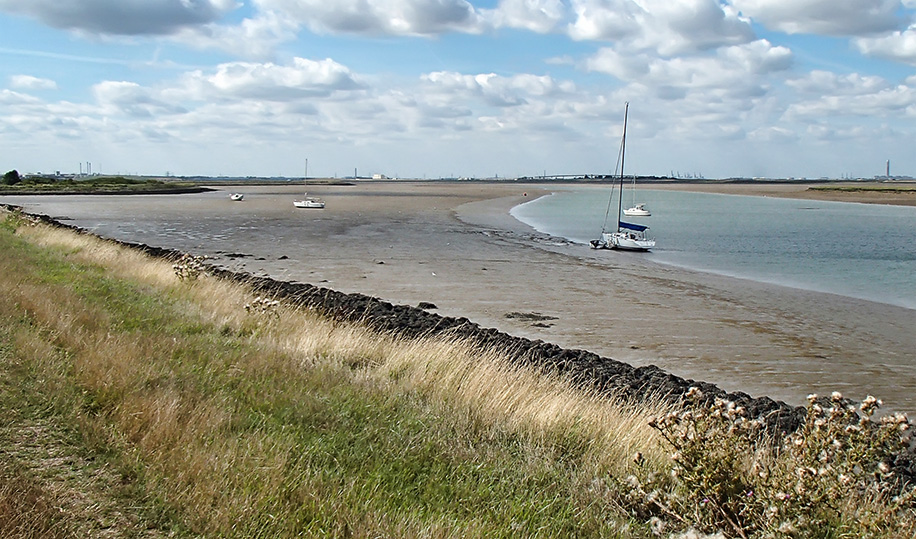 Don’t cable-tie the Contour Roam to the handlebars
It might fall off!
Don’t underestimate Hollingbourne Hill
Don’t take up mountain-biking 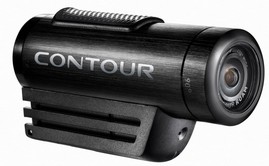