This route was planned with the sole purpose of riding up White Hill. Someone on a club run had mentioned it and I had made a note to do it one day. And that day was today. As usual, of late, the weather was warm and sunny. I planned a 54-mile route that took in quite a lot of unknown territory.

The first 18 miles or so were covered at 16mph. There were some nice lanes around Charing, just keeping to the South of the Downs. After 23 miles I came to a lovely lake, Eastwell Lake. 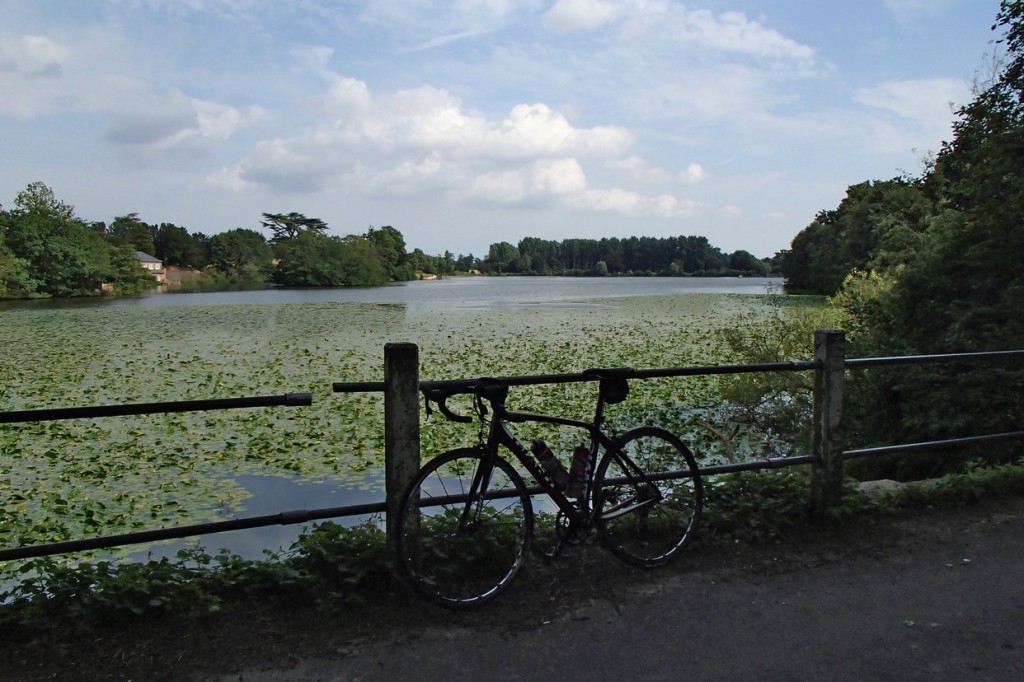 Less than a mile past the lake my progress came to an abrupt halt when I was confronted with this: 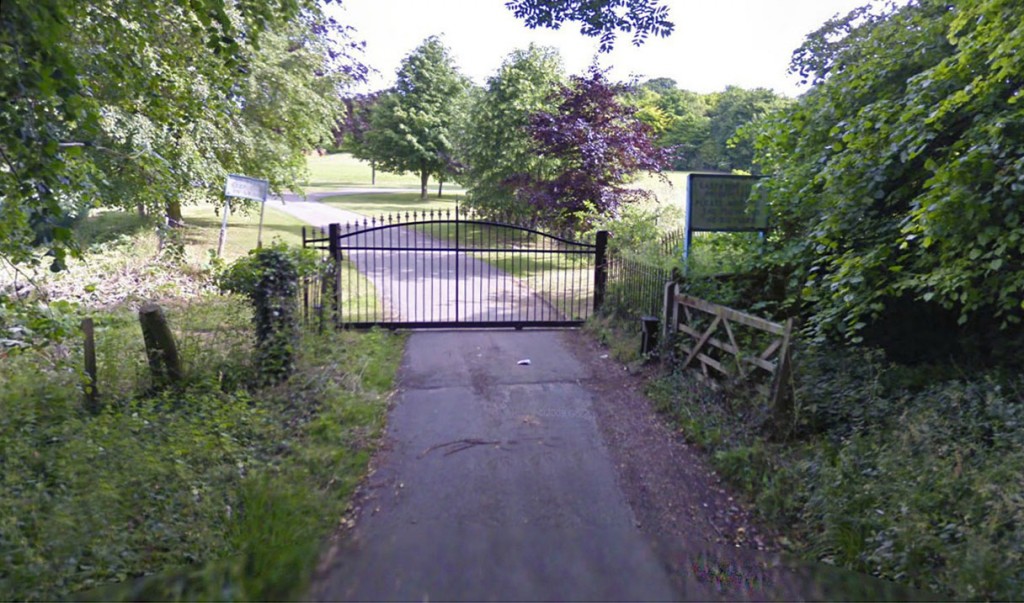 Damn! Again I had failed to check if all of the route was on public roads. But again I figured that the route-planning software wouldn’t direct me across private land, so I once more assumed that there was some sort of right-of-way. 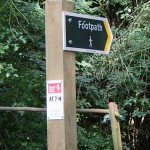 I looked for a way around this road blockage and noticed, a little further back from the gate, a footpath sign. This led me past some sort of old tower or something.

Through one of those anti-bike type gates and across a rough field I came to another bike-unfriendly gate. This one was too small to manoeuvre through, so I just lifted my bike over the gate next to it. 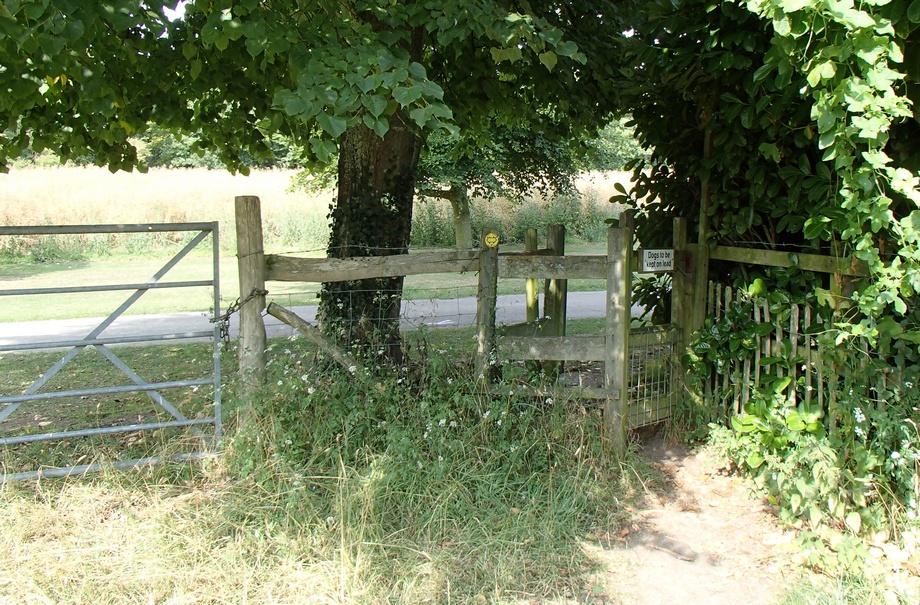 and found myself on a smooth tarmac road 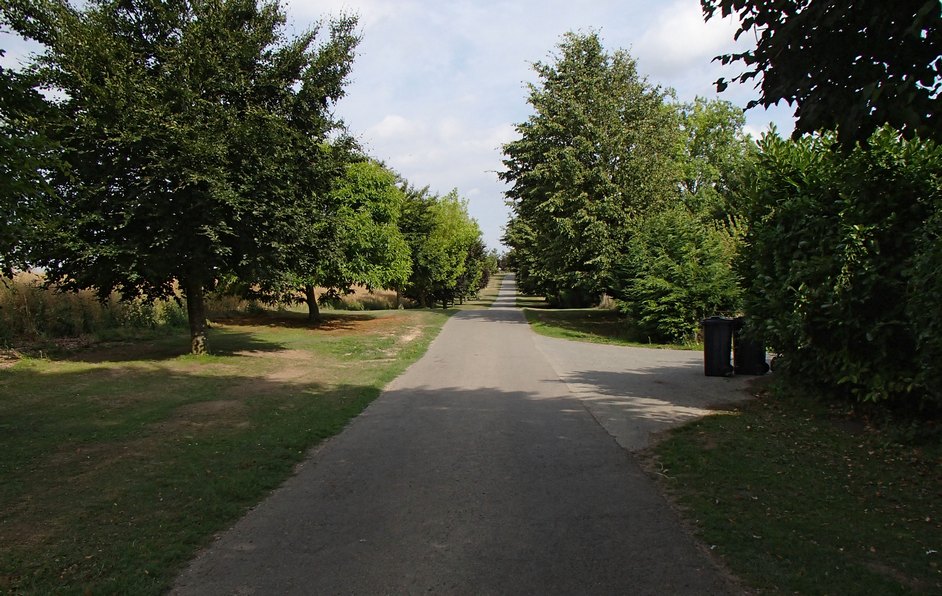 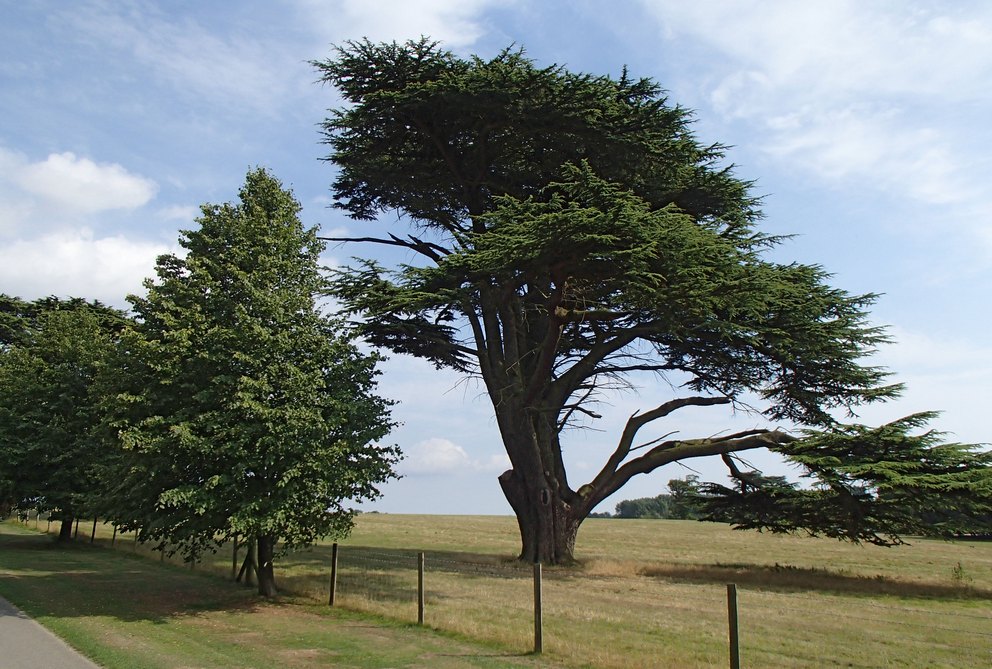 After about a mile of this I came to learn where I actually was, by virtue of this sign

Another interesting ‘off-road’ excursion comes to an end.

About a mile and a half later I arrived at the goal of this journey, namely White Hill. As it turned out, it wasn’t too bad a hill. It’s quite long at 1.6 miles, over which it rises about 450 feet, but I managed nearly all of it in 3rd gear, so it was hardly challenging. But the view from the top was worth it.

The next seven miles consisted of some beautiful roads across the top of the Downs before dropping down again through Lenham Heath and Grafty Green, after which I climbed Ulcombe Hill to the Greensand Ridge for the next four miles before dropping down again into the Vale of Kent. I included a bit of a twist in the tail of this journey in the shape of Westerhill Road, whose 17% gradient I just had enough energy left to climb.