I planned another ride around the lovely lanes in the Smarden / Pluckley area. But, as has happened before, I hadn’t checked that all of the route was actually on roads! The weather was beautiful – sunny and warm. Shortly into the journey my Garmin told me to turn right here: 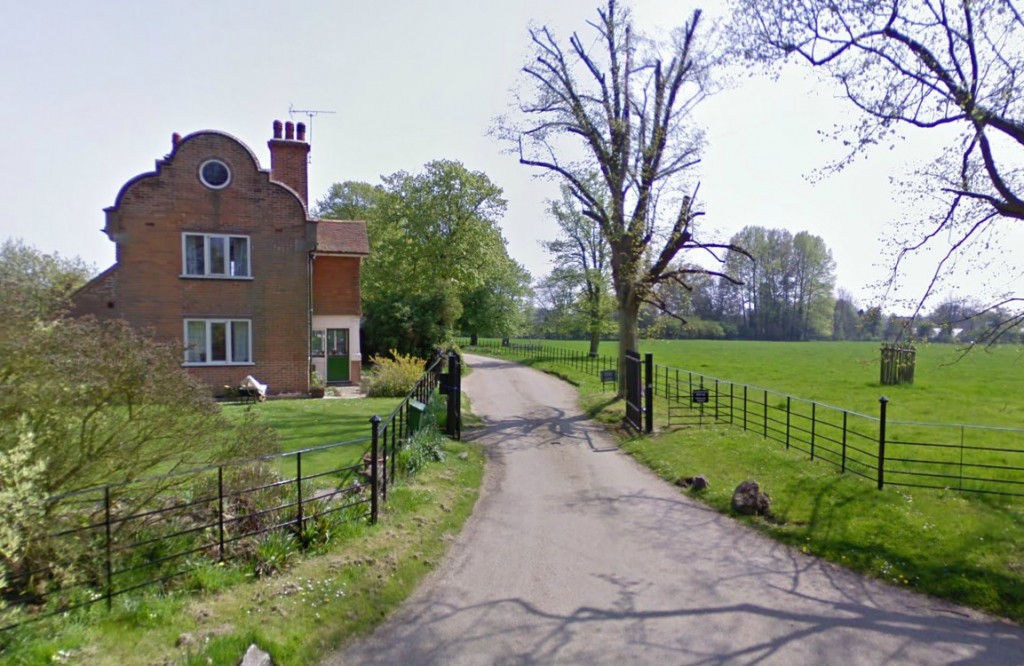 The sign next to the gate says “PRIVATE DRIVE”. I had a quick look at the Garmin to see if there was a way around, but there wasn’t a short alternative. I couldn’t believe that the mapping software would lead me up someone’s ‘garden path’! I was more inclined to believe that it was a public right of way and the sign was just there as a deterrent. So I rode up it anyway. The path led me past a huge country house (which I later discovered was Godinton House) and then through what seemed like a country park. I was soon travelling on a rough path and over cattle grids. 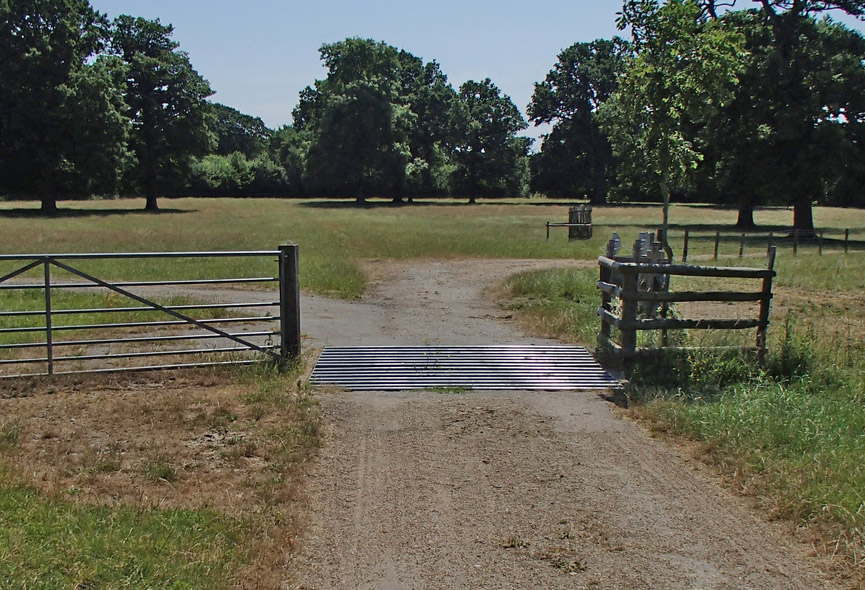 I still didn’t really know if I was allowed to be there, but it  was a lovely ride so I carried on. 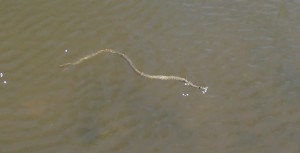 Soon I came to a nice spot by a river (The River Spinney), so I sat there for a while in the sun and spotted some interesting wildlife, including a grass snake swimming up to the bank and a frog leaping for its life. I also saw lots of beautiful flying insects that I subsequently discovered were darters, a type of dragonfly. 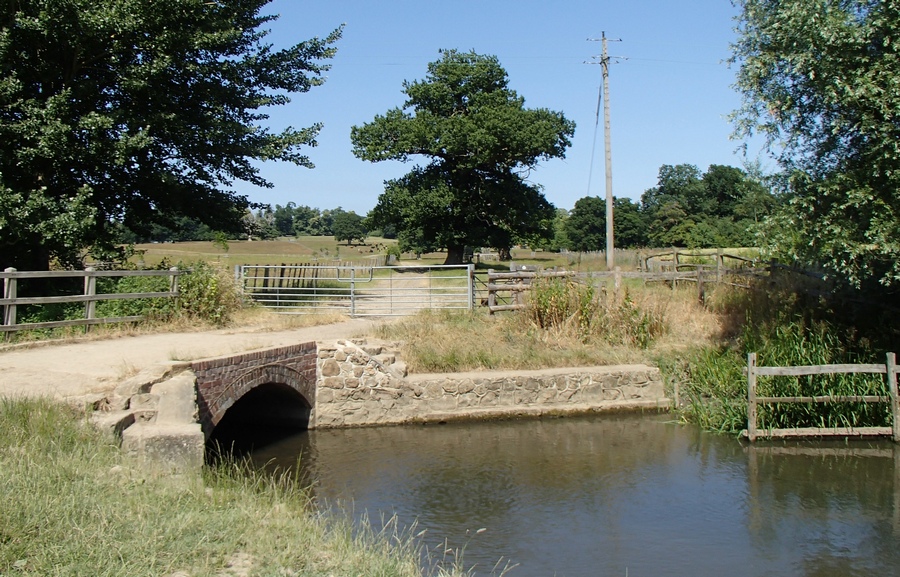 I met several dog-walkers who confirmed that it was a public right of way. 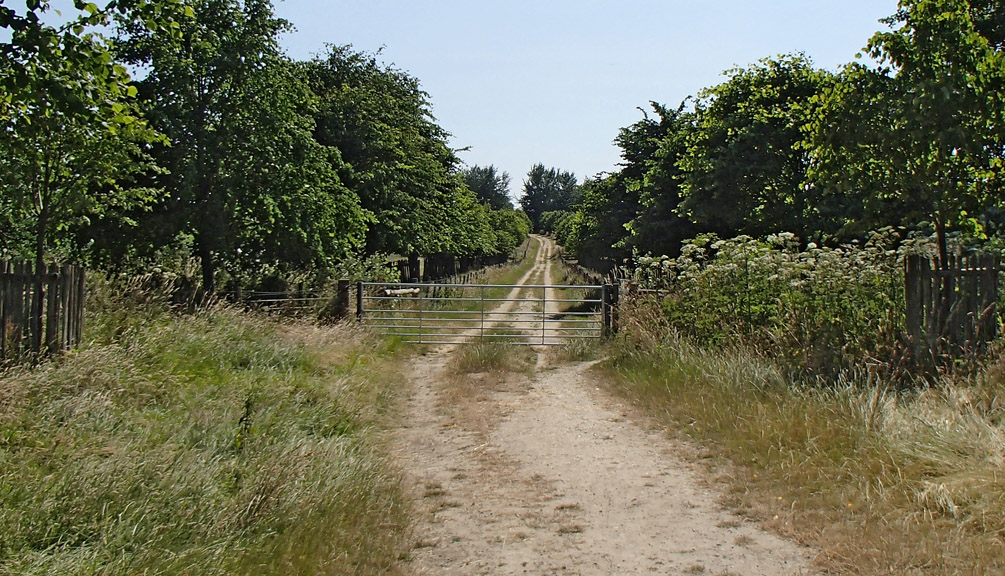 About half a mile later I was back on public roads for the remaining 15 miles of my journey. It had been another interesting unplanned off-road excursion.

One Reply to “Off The Road Again”