I planned a route to explore the nice quiet lanes around Pluckley. I also included 2 climbs at the end – the first one climbing the Greensand Ridge at Sutton Valence, then dropping all the way down again before climbing the very steep, but uncharted by me, East Hall Hill. The day started cloudy, 18°C. There was a westerly breeze that was in my face for the first part of the journey. By the end of the ride the sun had come out, 21°C.

I took it fairly easy, averaging 15.3 before I got to the hills. Around the 30-mile mark I started to flag slightly and didn’t relish the prospect of the two hills that I knew were coming up. I stopped and had a while I took in this lovely view: 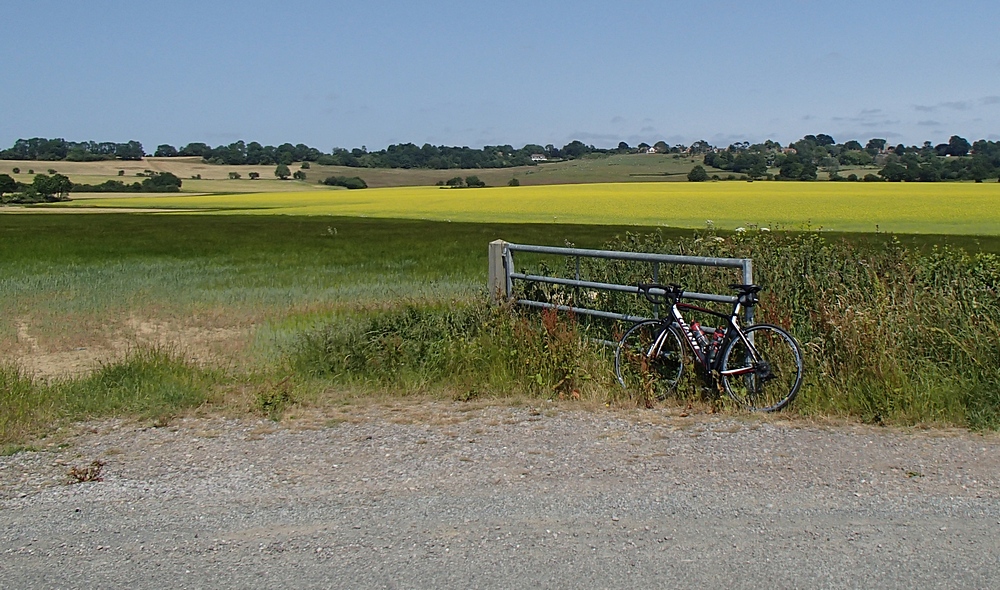 Whether it was the 2 JBs I had just before climbing the first hill, or whether it was the Mule Bar I’d had about 7 miles before that, or whether it was my , or whether it was the that I was using for the first time, I don’t know, but I climbed both hills with no problem. In fact I went up both in second gear. Don’t get me wrong, East Hall Hill was no picnic. I was out of the saddle the whole way, but I settled into a rhythm, taking in huge gulps of air with every pedal stroke and my legs just on the verge of, but not quite screaming “STOP!”. At the top of the hill I recovered quickly. The even better news was that when I got home I felt totally fine, like I had just been for a brief stroll or something! It’s really great when that happens! 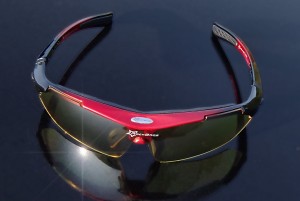